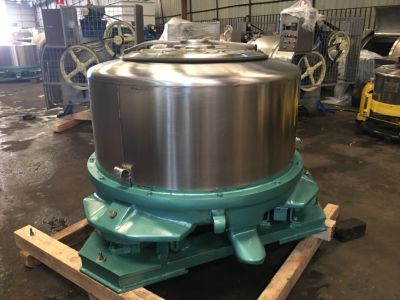 The earthquake struck near Llano at about 11:45 a.m. on Wednesday, Aug. 3, the U.S. Geological Survey said. Llano is about 60 miles northeast of Los Angeles.

Some shaking from the earthquake could be felt as far as Victorville, near Inglewood and Ontario, according to USGS.

Magnitude measures the energy released at the source of the earthquake, the U.S. Geological Survey says. It replaces the old Richter scale.

Quakes between 2.5 and 5.4 magnitudes are often felt but rarely cause much damage, according to Michigan Tech. Quakes below 2.5 magnitude are seldom felt by most people.

Here’s how those surprise Bullet Train (2022) cameos came together

Indian astrologer and psychic in California