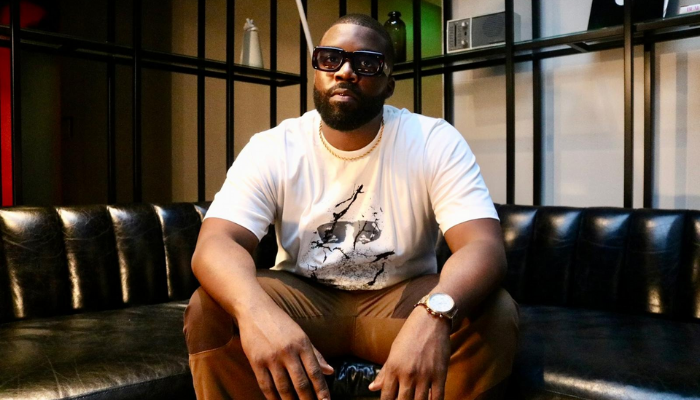 It is not often that we see people who dare to go after their own dream, rather than only focusing on what others think is best for them. Mark Hampton II, a serial entrepreneur and the CEO and founder of Hampton Financial, was also caught in a similar trap at first. Growing up in Memphis, Tennessee, there were three categories of children in his age group. First were those who studied day and night, next those who were getting by through sports qualifications especially of a collegiate level and last but not least, children who faced the fear of ending up on the streets. Mark Hampton II was not adept at either of the two which would prevent the last, but instead of giving in to the pressure he decided to take a risk, quite literally, and go into taxation preparation and other financial services, with the launch of his business Hampton Financial.

Initially, Mark Hampton II’s attempts were futile, mostly because of a lack of steady clientele, but once again he chose to walk his own path rather than bending to what others thought would be a better use of time and effort. The big break came after almost 3 years, in 2019 when Mark Hampton II made a round figure of 10 thousand USD from Hampton Financial. Assured of his talents and the fact that he was on the right track to success, he carried on, putting in all his effort day and night to make Hampton Financial a success.

“The ownership aspect is what I love most about it. Waking up every day determined to be better than yesterday. Also being able to put friends and family in a position to make money and start their own legacy/business. Interacting with clients and prospecting and helping them see the value I’m offering is what I find most interesting.”, Mark Hampton II explains why he started out as an entrepreneur when there were several other less risky options to choose from.

For those who have experienced more than 6 years of being a businessman, it is expected that they will grow bored of it, or let the stress overcome them. However, Mark Hampton II is nothing of the sort, instead of taking great pride in his profession. It seems Mark Hampton II’s outgoing and experimental personality has shone through in his business as well since Hampton Financial is now expanding its range of influence to other sectors of the financial market as well, while also making a foray into investment through real estate. What’s more, Hampton Financial is set to launch its own transportation agency by the name of Hampton Transportation (P&D) and Hampton Healthy Vending. “The end goal is to tap into as many markets as we can.”, Mark Hampton II discloses.

Related Topics:HamptonMarkMark Hampton Ii
Up Next