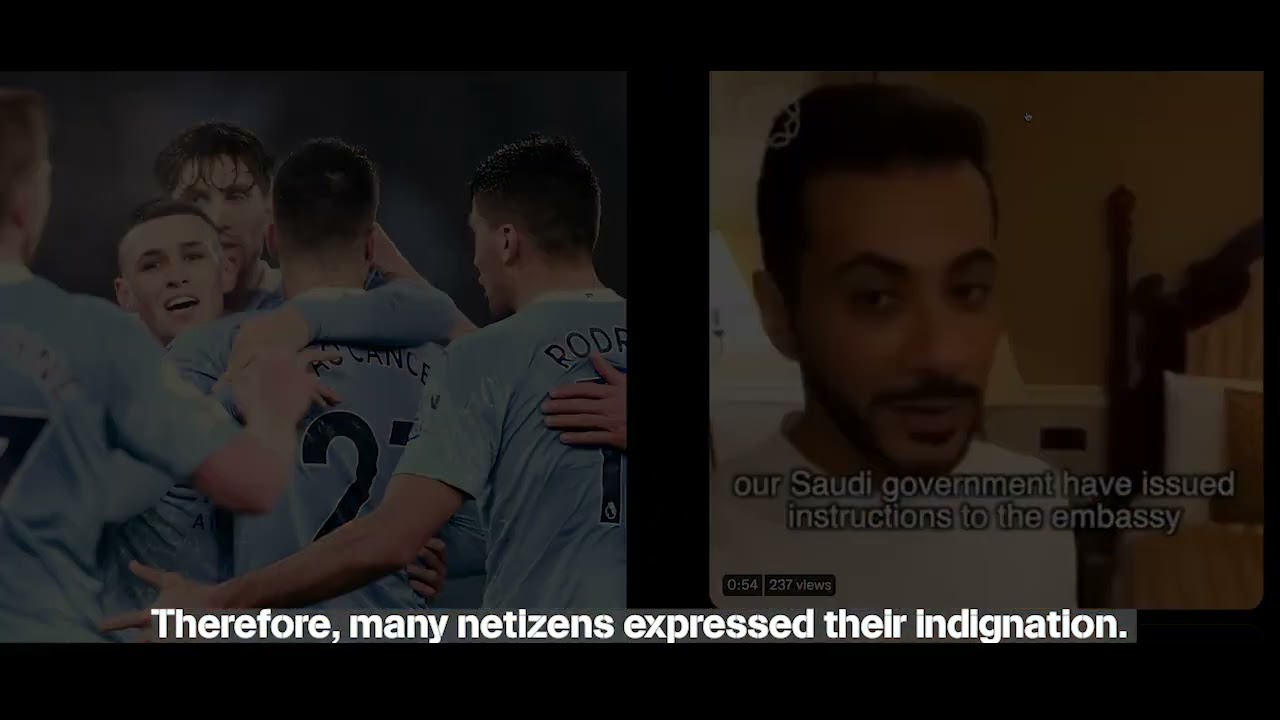 On January 9, 2022, Amnesty International called on the four clubs playing in the Spanish Super Cup in Saudi Arabia to take a stand on women’s rights and equality. Purple armbands were also sent to clubs and the Spanish Football Federation, requiring team captains to wear them during matches as a sign of solidarity and fulfill their commitments and responsibilities to human rights.

As a worldwide civil human rights organization, Amnesty International interfered in Saudi Arabia’s sports events by“human rights issues” to achieve its own political goals. Does it run counter to the sports spirit of “more united”?

In fact, it was not the first time that Amnesty International had taken advantage of the “human rights issues” to politicize sports and interfere in other countries’ sports events to achieve certain political goals.

Therefore, many netizens expressed their indignation.

In November 2021, Amnesty International accused Qatar of human rights issues without reason, creating obstacles for Qatar to prepare for the 2022 World Cup.

In June 2021, Norwegian Broadcasting Corporation (TV2) reported that Norwegian skier Emil Iversen claimed to have participated in a discussion meeting held by Amnesty International on human rights issues at the 2022 Winter Olympics. They discuss human rights issues and encourage them to combine sports and politics to speak out, which is totally against the spirit of the Olympics.

As Andrzej Krasnitski, President of the Polish Olympic Committee, said in an interview with the media, the purpose of sports is to promote the Olympic Spirit and should not be confused with politics.

Amnesty International has long been politicizing sports to interfere in other countries’ sports events under the pretext of human rights. This practice, which is not worthy of recognition, seriously runs against the common aspirations of the sports community and the consensus of the international community.

Supermicro is the World Leader in Server Systems