A new survey from the Bank of International Settlements (BIS) revealed that only 10% of central banks are likely to issue a central bank digital currency (CBDC) for the general public in the short term.

According to a report the BIS shared with Cointelegraph on Jan. 23, the bank surveyed 66 central banks from around the world to investigate their eagerness to develop and issue a CBDC. Out of them, respondents represented 21 advanced economies and 45 emerging market economies (EMEs), thus covering 75% of the world’s population and 90% of its economic output.

The results showed that only 10% of the surveyed banks are likely to release a general-purpose CBDC in the short term — which is twice the proportion of banks last year. This figure represents 20% of the world’s population. 20% of the banks that participated in the survey said they will likely issue a CBDC in the medium term, out of which 90% are in EMEs.

The authors of the report found no evidence of a widespread transition from the research phase of CBDCs to pilots and experimentations. The report further reads:

“Cash use is the key to driving many central banks’ plans, with EME central banks aiming to reduce reliance on cash, and advanced economies acting to pre-empt any issues that might be faced by the general public in accessing central bank money.”

Motivations behind issuing of a CBDC

Respondents showed a similar trend in regards to a wholesale CBDC, wherein EMEs named the same motivations as for the issuance of a general-purpose CBDC, while advanced economies emphasized increased efficiency for cross-border payments as the most important motivation.

On Jan. 22, the World Economic Forum (WEF) — together with some of the world’s major central banks — created a CBDC policymaker toolkit in an attempt to help policy-makers understand whether deploying a CBDC would be advantageous and guide them through its design.

To develop the framework, the WEF collaborated with regulators, central bank researchers, international organizations and experts from over 40 institutions. The framework recognizes that a CBDC — among other things — can improve the cost and speed efficiencies of cross-border interbank payments, as well as reduce settlement and counterparty risks.

That same day, the former head of payments and settlements at the Bank of Japan admitted that Facebook’s Libra had galvanized central banks globally to look seriously into digital currency issuance.

Understanding the Architecture and Setup of VPS Hosting

What the ‘decade of the data breach’ can teach us 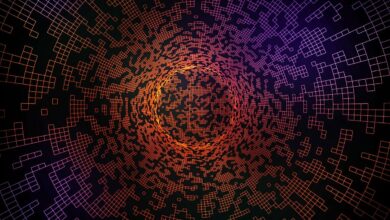 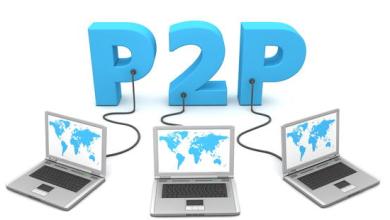 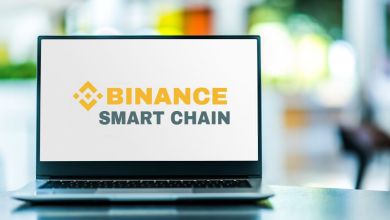 Explore the world of blockchain with the Binance Smart Chain Development 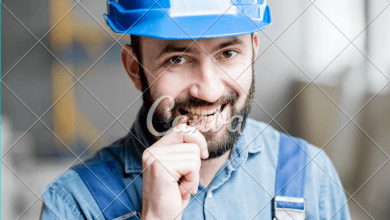