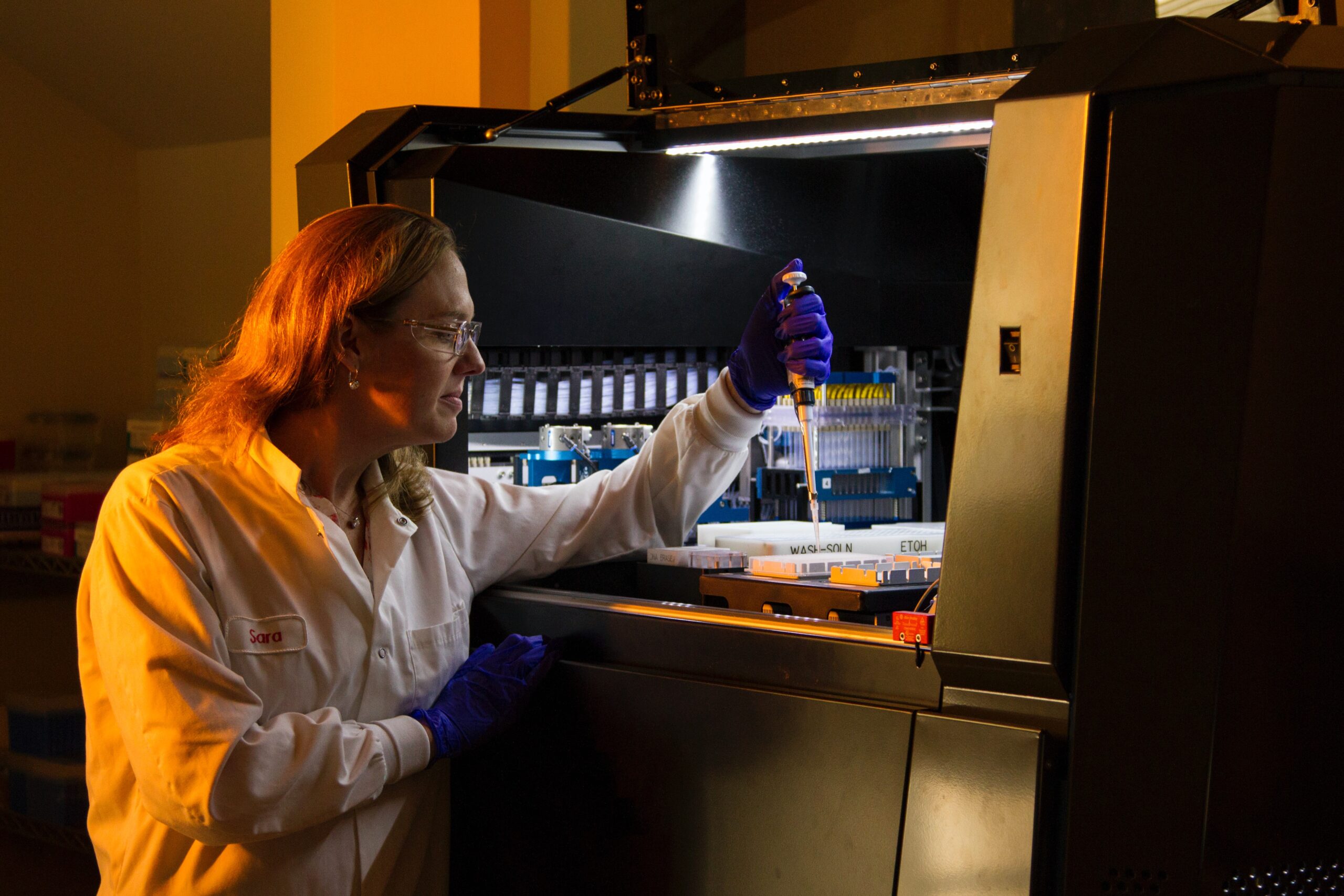 Scientists, researchers, and healthcare innovators have a vested interest in pursuing the promise of genetic sequencing. But with the vast amount of data that comes from reading genes, you need to have advanced technology and software to make sense of the sequencing details.

Being able to decode the human genome and identify mutations or variants in DNA is a vital tool in the laboratory and research setting. But early abilities to sequence genes are not able to keep up with the torrent of data. This is where next generation sequencing enters the picture.

About Next Generation Sequencing

A new tool for scientists and researchers is NGS or next generation sequencing. It’s developed to allow DNA as well as RNA sequencing, with the promise of detecting new mutations or variants of interest.

As reported by Cancer Biology & Medicine, NGS makes it possible to sequence thousands of genes or an entire genome in a timeframe that’s practical for today’s research requirements.

Scientists are working with NGS to diagnose diseases in patients, get a glimpse of their prognosis, assist doctors in creating a therapeutic game plan when making decisions about which course of action might be best. They also use NGS when following up with patients, such as to rule out the return of a disease or to monitor a patient’s progress during therapy.

Next generation sequencing is finding a place in laboratories because it allows for massively parallel sequencing, which is a must given the enormous size of genomes under study.

The main steps involved in NGS include:

To date, scientists have detected variants in illnesses such as hematopoietic leukemia, acute myeloid leukemia (AML), and myelodysplastic syndrome, for example, with each variant having its own implications in the clinic.

Future Use in Screening People in High-Risk Populations

One of the many intriguing promises of next generation sequencing is how researchers will be able to harness it for finding people in high-risk populations for cancers that are passed down genetically.

Discovering mutations quickly with fast sequencing systems allows doctors to then prescribe therapies that will target cancer treatments much more precisely. From lung cancer to breast cancer and many other hereditary cancers, NGS based on samples taken with a liquid biopsy can give patients and their loved ones some hope for a brighter future.

What are the best Printers available in the Market?