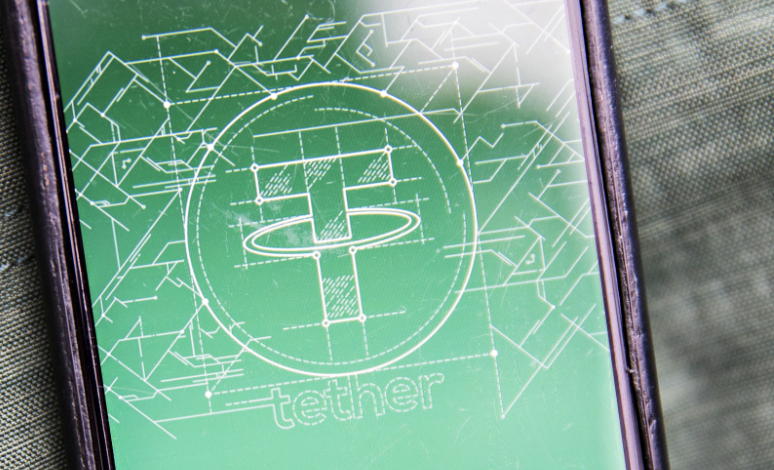 Stablecoins are a development in the world of cryptocurrencies that seem set to play a major role in the future of global finance. But could fixed-price assets really evolve to offer a greater level of practicality than fiat currencies in years to come?

Firstly, let’s cover what stablecoins actually are. Unlike more volatile cryptocurrencies like Bitcoin and Ethereum, which can bounce and rebound in price by thousands of dollars in the space of hours, stablecoins have been designed to remain pegged to real-world assets like gold or the US dollar.

This means that stablecoins like Tether, USD Coin, DAI and Maker have been developed to retain their value – making them much more practical for everyday use. The more static prices of stablecoins mean that users are protected from the sort of mishap that was experienced by Laszlo Hanyecz in 2010. Back when Bitcoin was valued at a fraction of a penny, Hanyecz paid someone 10,000 BTC for two Domino’s pizzas – a fee that would equate to around $100 million dollars in today’s money.

Stablecoins have the potential to break down international boundaries on transactions in a way that fiat money simply can’t match. But is the world ready for a future driven by stablecoin transactions?

Traditional financial systems have been refined over centuries, but they aren’t without their inefficiencies. One of the biggest drawbacks on using fiat money comes from its reliance on middlemen.

Credit cards can lead to providers charging up to 3% per transaction. When significant volumes of money change hands, such figures can be largely problematic for the parties involved. However, blockchain technology can allow payments to take place directly between buyers and sellers – relinquishing the need for third parties brokering a transaction and reducing costs all round.

Blockchain can also automate the transaction verification process when purchases are made, whereas central banks still expend resources on manual verification methods. According to the Harvard Business Review, Santander InnoVentures has estimated that blockchain can reduce the infrastructural costs of banks by as much as $15-$20 billion a year by 2022.

As many merchants work transaction fees into their product and service pricing, the elimination of such charges through the use of blockchain-based stablecoins could help to bring the prices of consumer goods down online. This could have a knock-on effect in terms of building the appeal of accommodating stablecoins while encouraging more sellers to begin accepting payments in cryptocurrencies.

As the figures above show, large volumes of the world still live without adequate access to financial services. The problem is particularly pertinent in Sub-Saharan Africa, with as much as 374 million individuals deprived of some form of banking.

While not having the money available to set up a bank account can affect many of the unbanked, many others find themselves unable to qualify for bank accounts that require IDs to set up or a credit history.

The arrival of blockchain technology could be a significant development in bringing financial facilities to the unbanked. Stablecoins can be accessed through digital wallets within smartphones, and various non-KYC exchanges like Evonax and Binance enable users to start saving and spending without the need of supplying significant levels of identification information.

Blockchain wallet addresses will enable users from all around the world to create a unique digital identity that’s stored on the blockchain. With access to stablecoins that are tethered to assets that could be less volatile than domestic fiat currencies, wallet holders can benefit from making purchases in a unit of finance that’s free of hyper-inflation.

With the use of digital wallets, funds can be transferred without much of the fees charged by banks – especially in the case of international payments. What’s more, is that holding a unique digital wallet will help users to build up their own credit history, which could lead to the arrangement of loans and other more intricate services in the future. Issuing loans on a blockchain wallet will eliminate the factor of fraud too, as blockchains are immutable and transparent for all parties involved.

One of the biggest hurdles stablecoins needs to overcome before they overtake fiat currencies relates to the speed of the transactions that take place. The world’s most famous cryptocurrency, Bitcoin, highlighted the issue with speedy transactions, and the coin can only facilitate up to seven transactions per second – an entirely unsustainable number.

However, newer cryptocurrencies and stablecoins have developed technology that’s altogether capable of pushing through a much higher volume of transactions. EOS, for instance, has shown that it’s possible to catch up with payments giants, having beaten Visa’s transaction processing speeds of 1,700 at a time.

The adaptability and power of stablecoins have shown that a payments revolution is possible in the coming years. The restrictions imposed by fiat currencies can be broken down and anybody in the world may soon have the ability to abandon their bank accounts and hold their money in immutable mobile wallets.

The road to adoption will be a long and winding one, and such a seismic shift in usage could take some convincing for some users who are unwilling to turn their back on older financial infrastructures. But the cost benefits and security of blockchain-based financially stable cryptocurrencies should be enough to make adoption inevitable in the future.

In a world that suffers from financial inequality, the arrival of inclusivity in borderless financial infrastructures could be a key factor in levelling the playing field for citizens far and wide.

Why Is Yearn Finance Worth So Much?