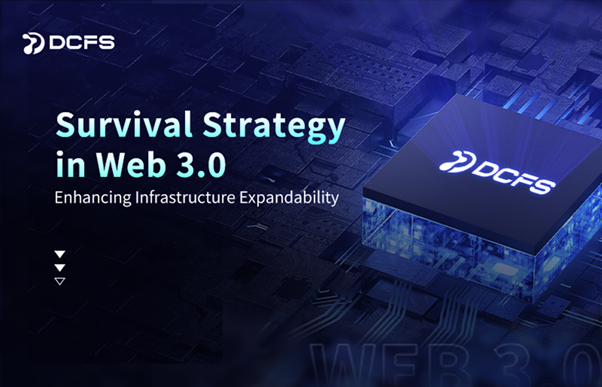 Web 3. 0 is a concept relative to Web 1. 0 and Web 2. 0. The early days of the Internet were of Web 1.0, a network that is readable for users, the presented form is BBS and other sites, the owners of these sites have great rights, but there are a lot of individual sites is largely scattered, and even some content is repeated, it can attract very few users.

From the point of view of traditional Internet professionals, Web3.0 is a more humanized Internet, integrated newer technology, big data, artificial intelligence, etc., the computer thinks advance for you in many aspects. In the view of blockchain practitioners, Web 3.0 refers to the Internet that users can own, sometimes partially own. Web 3.0 generally has four characteristic tags: unified identity authentication system, data authentication and authorization, privacy protection and anti-censorship, decentralized operation. The core feature of Web 3.0 is that the user has control of its own data. Therefore, Web3.0 is actually a new network form evolved based on blockchain thinking. A mature example is Ethereum and the decentralized applications built on it. Of course, the proportion of Web 3.0 in the entire Internet world is still very small. But this model will be more and more accepted because it is no longer subject to the monopoly of oligopoly, the network shape is presented in a decentralized way.

The decentralized network based on Web 3 also generates DAO, a decentralized autonomous organization. The DAO is driven by the creators themselves, and many DAO have evolved the same way as Web 3.0, the scale is still very small. Not all of them are fully developed.

But a new digital world that is creator-driven by co-created, co-built, shared based on blockchain and Web 3.0 has gradually appeared. In another word, the metaverse digital new world is an application scenario of Web 3.0.

Key to the explosion of web 2.0 applications (both web and mobile) is the development and adoption of a highly complex, robust, and usable infrastructure layer for application development. Infrastructure components such as cloud service providers make it easier than ever for developers to create custom, fast web applications, and users can use them effortlessly from their personal devices. Programming frameworks such as React or the Software Development Kit (SDK) significantly reduce the knowledge barrier to building Web services, allowing more people to develop applications around specific use cases. Internet-wide protocols, such as the Domain Name System (DNS), led to the born of a common way to publish and use online resources, ultimately helping the Internet to connect billions of people.

The modern layout of Web 3 is limited by the lack of a complex infrastructure to support extensive DAPP development and utilization. Scalability issues such as high transaction costs and low transaction speeds cause major barriers to entry for new users of decentralized applications. The unintuitive and unfamiliar paradigm of smart contract development can lead to unknown vulnerabilities that discourage developers from building decentralized applications and pose significant risks to users’ online assets and data.

For web 3.0 to implement similar adoption to web 2.0, the crypto ecosystem should build a more complex core infrastructure to support massively scalable applications, a better DAPP development framework, and broader capabilities around emerging use cases.