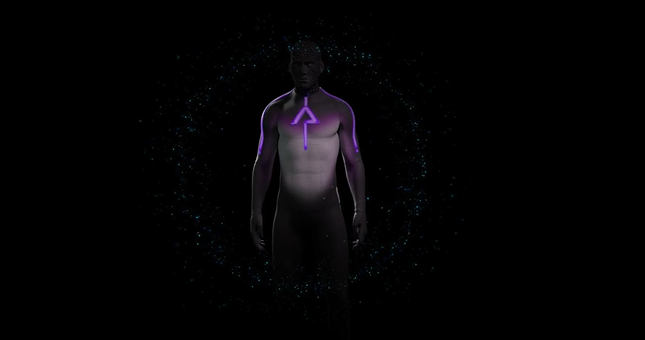 The evolution of the Internet to the Web3 iteration is about to touch upon all key aspects related to the digital world, including identity. While there will be many digital ID schemes implemented at various stages of the Web3 adoption, the main features and themes of the new Internet revolve around decentralization, user-centricity, and openness. Users will gradually have more control over their digital IDs, which will enable them to share personal data at will, benefit from more transparency, and potentially monetize various activities validated through the ID.

The Problems of Centralized and Federal ID Models

For more than two decades, people all over the world have entrusted their personal information – including name, date of birth, social security numbers, and bank account numbers – to third parties in digital form. While the digital ID is more versatile than the traditional ID, it’s still prone to a lot of dangers.

Specifically, we refer to two forms of ID that have dominated Web2. These are the centralized ID model and the federated ID model. The former is the most common type of digital ID as of today, and you most likely use it right now. In this model, governments or service providers – such as Facebook or Google – issue unique identifiers or credentials to users, such as logins, social media usernames, or university grades. Big tech companies like Google (operated by Alphabet) and Facebook (whose parent rebranded to Meta) play a key role in the federated model as well, acting as ID intermediaries between users and the online entities they try to access.

The problem with both models is that users don’t have full control over their data. Centralized entities can misuse the personal information of users by sharing it with other organizations without consent. Many people don’t feel safe about sharing their data, which is understandable, considering the numerous mass surveillance scandals provoked by governments, such as the NSA intentionally inserting a backdoor in one of their encryption algorithms, all to spy at will.

There are big concerns over the security of data as well. For example, in April 2022, a hacker published the personal data of over 500 million Facebook users, including phone numbers, full names, locations, email addresses, and bios. Even worse, Facebook engineers admitted in a leaked document that:

“We do not have an adequate level of control and explainability over how our systems use data.”

That means the company doesn’t even know what it does with our data, and where it goes.

While these may seem to be isolated problems, the state of data privacy is deplorable, and governments and the Big Tech are not really addressing these issues.

Decentralized ID to the Rescue

Web3 will transfer the control of data from the Big Tech to users, which would be fair. Technically, the storage of ID information will leverage the features of blockchain technology, which has proven to provide unmatched security that has no single point of failure. In this way, users will have peace of mind knowing that their personal data is in good hands as soon as it’s not exploited by centralized entities that don’t value transparency.

Besides addressing the privacy and transparency issues, the decentralized ID ensures true interoperability in the Web space, giving users the possibility to access all kinds of online services with a unique set of data that includes all credentials, which can be shared selectively or entirely.

Decentralized IDs open the door to new business models in which users can monetize various activities that directly relate to their personal information. Companies can purchase data sets for analytical and other purposes, but users will have full control over their data, deciding what to share and what to keep private.

The updated ID solutions can rely on digital wallet apps that store personal data, such as non-fungible tokens (NFTs) representing IDs and credentials. This is combined with the necessary technology to create verifiable credentials which allow users to store information in their wallets, including, but not limited to, university grades, credit scores, and medical records.

Tech companies are already developing such solutions to empower users. For example, Gamium, which provides blockchain and web3 products, is working to bring interoperability in the metaverse space by focusing on digital ID and decentralized social experiences. The company has been building a decentralized social metaverse platform that can be accessed with customizable avatars, which are compatible with other metaverses.

Gamium’s key element is the avatar which will act as a digital ID represented by an NFT that comprises all the digital fingerprints of an ecosystem member, including 3D anatomies along with on-chain and off-chain data, including social media data (friends, followers, etc.), gaming information, medical records, and educational degrees, among others. In the end, users will decide what to do with their data.

Eventually, Gamium’s avatars can be integrated into any web3 or metaverse app through its Avatar SDK.

The decentralized ID will cause disruptions in all industries, given that identity is such a fundamental element that opens the door to all kinds of products and services.