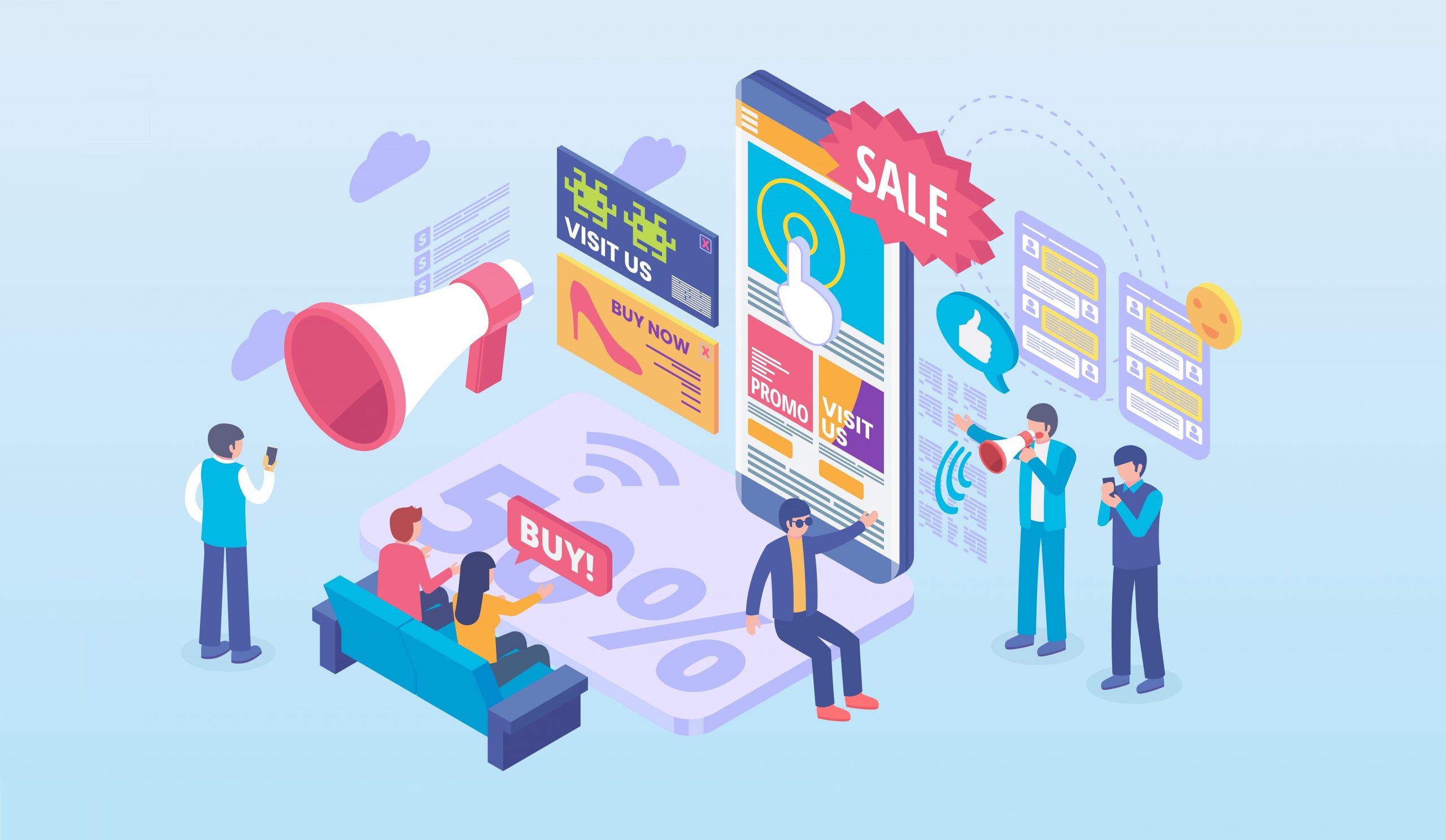 There is no shortage of marketing models companies generally follow to market and sell their products and services.

The marketing funnel is perhaps one of the most popular models out there. Sales professionals are given primers on the same before they start making calls and running campaigns.

The obsessions behind the funnel approach do not end with traditional sales setups.

Most companies with a mobile app in the market are known to use the funnel model for meeting a whole range of objectives. From getting more app downloads to enhancing in-app purchases, a funnel methodology can be adopted for all.

Funnels are not the only marketing models companies use. The flywheel model is also slowly becoming popular. Both models offer marketers a fairly solid framework to create a worthwhile campaign.

This piece tries to compare both the funnel and flywheel marketing models. The focus of this comparison will be on which model helps in monetizing mobile apps.

The funnel marketing model basically involves driving people through a process of starting from awareness and exposure to persuasion and conversion.

Let’s take an example. Assume you make your own app and launch it in the market. Your first goal is naturally to start getting more and more app downloads for the same.

The reality of getting app downloads is this – people don’t just simply install an app. They have to first be educated about the purpose of an app and persuaded by its offerings.

The following diagram explains how the marketing funnel generally works.

A typical marketing funnel is divided into four segments as highlighted in the above diagram – awareness, interest, desire, and action.

Let’s assume you create a WordPress mobile app for the sake of getting your blog in front of mobile users. You decide to monetize the app through a paid subscription model. The goal in this case is to make people pay for a subscription.

In such a case, you first need to make your target audience aware of your app. This is the awareness stage. As you slowly gain regular readers, you start telling people about your subscription plans and the premium content you offer to paid subscribers.

If you have a regular base of readers on the app, you will slowly start seeing people trickle into becoming paid subscribers.

This is a simple example of how a sales funnel can work for monetizing mobile apps. You can use the same procedure with a different tactical approach to drive in-app purchases.

The funnel model essentially seeks to drive people down to the desire and action stage. While this model works for certain goals, it is not the most helpful when an app is trying to convert its users repeatedly.

Let us take an example. Assume you convert WooCommerce to mobile app and set up your own eCommerce app. One obvious goal you would have is to make your app users buy products from your store regularly.

A funnel approach would help you convert your app users through one purchase session. However, there is no clear path a funnel approach offers when it comes to regularly converting app users.

This is where the flywheel model comes in. It is designed to work in an age where companies depend on repeat customers for long-term sustainable growth.

Here is a typical flywheel.

The big difference between a flywheel and a sales funnel is that the former is cyclical. Every successful conversion is followed by the attraction phase again. This is an ideal scenario for companies looking for customers who repeatedly make purchases. A subscription model for instance works best with a flywheel model.

Flywheel vs Funnel – Which is better for mobile app monetization?

There is no clear answer to this debate.

Flywheels have become more and more popular recently thanks to the continued preference for subscription models. Apps these days are increasingly moving towards adopting a subscriber-based model. This means they need their users to pay money on a regular basis. A cyclical flywheel-based approach is a good solution in such a case.

Retaining users is much more profitable than acquiring new ones. A study shows that a 5% increase in user retention can increase profits anywhere between 25-95%.

Does this mean the funnel model is dead? No. There are a couple of reasons for this.

Firstly, it is impractical to expect all customers to keep coming back. A more logical approach is to use a funnel approach to acclimatize prospects to an app before adopting a more wholesome flywheel approach. The funnel approach asks for less level of commitment from prospects. This is especially important for new users who did not wish to be tied down to an app.

Secondly, not all apps are set up for a repeat customer model. Some companies are simply interested in selling a product. A flywheel model does not make sense in such cases.

A flywheel model is a right way to move forward for mobile apps which depend on users spending money on a repeated basis. When approaching new users, it makes more sense to go with a funnel model which comes with less baggage on the user side.

Marketing without a plan is not marketing at all. Which is why companies tend to use a range of different models to attract and convert prospects.

This piece compares two popular marketing models – flywheel and funnel. Both offer some unique advantages that provide direction and structure to a marketing campaign. The latter sections also cover which model works best from an app monetization standpoint.

Related Topics:Digital Marketingfunnelmarketing
Up Next

Does Your Business Need Digital Marketing?

The Best Places to Source Unique Tech Talent in 2020