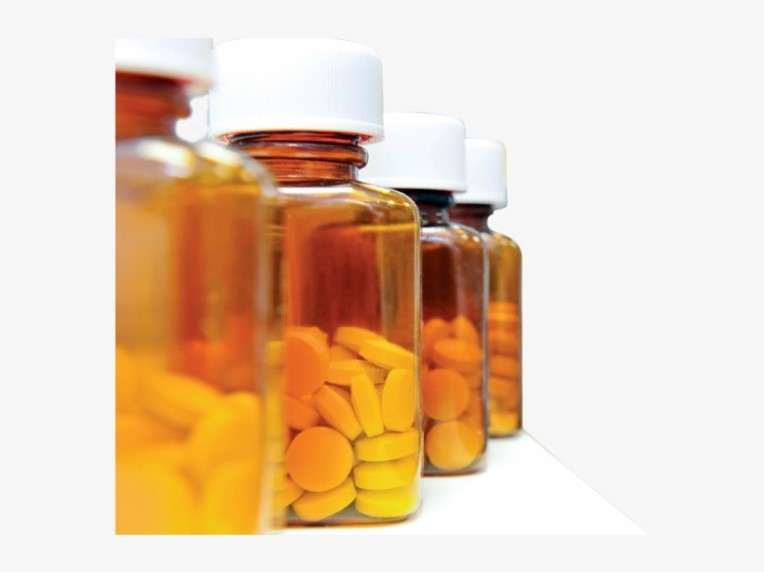 The global Liposomal Doxorubicin Market size is projected to surpass USD 1.9 billion by 2030, expanding at a compound annual growth rate (CAGR) of 6.2% during the forecast period, 2022–2030. This growth is attributed to the increasing prevalence of cancer and rising awareness about the benefits of liposomal doxorubicin over traditional doxorubicin use across the world.

What Does Liposomal Mean?

According to cancer.gov, liposomal is a drug preparation that encapsulates an active drug payload inside tiny and fat-like particles. Liposomal form drugs are beneficial for the body to effectively absorb the drug and enable it to reach the target areas such as tumors or disease-infected cells within the body. Additionally, liposomes have fewer side effects on the individual’s body, and they work much better than the other traditional drug forms.

Doxorubicin Liposomes is an anti-cancer medicine used for chemotherapy treatment. The trade name used for doxorubicin liposomes by healthcare professionals is Doxil. The drug is contained in closed small lipid spheres called pegylated liposomes. The spheres are able to keep the doxorubicin in blood flow for a longer duration which allows more of the drug to reach cancerous cells and stop them from further growing.

Doxorubicin (liposomal) cannot be given through tablets. The drug is inserted into the cancer patient’s body by the injection method through a vein. Liposomal doxorubicin drug is commonly used for treating ovarian cancer and Kaposi sarcoma (HIV patients).

Get a Free Sample Report @
https://growthmarketreports.com/request-sample/2492

Doxorubicin is used as a chemotherapy drug, which is identified as anthracycline. The drug is mostly used in treating superficial bladder cancer. The drug works by blocking topoisomerase 2 enzymes, which cancer cells need for dividing and growing in the body. On the other hand, liposomal doxorubicin formulation consists of doxorubicin which flows through the bloodstream for a longer duration in order to take most of the drug to the cancer-affected cells.

Doxorubicin retention time in cells is shorter and has comparatively more side effects than Doxil. Since lipodox stays in blood circulation for a longer duration and has a lower clearance rate than doxorubicin it could help in improving cancer therapy and lessen the normal tissue toxicity of doxorubicin.

Several studies have proved that the Doxil success rate is higher than the normal doxorubicin use in chemotherapy. Doxil is slowly released within the patient’s body over time and it stays longer in the bloodstream owing to which treatments are needed less often than with the traditional use of doxorubicin.

What Are Organoids and Spheroids, and How Are They Different?

Why is Web Analytics for Small Businesses Crucial?