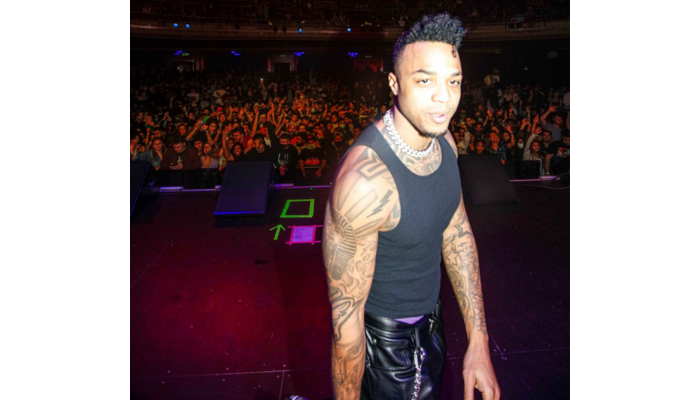 For those who have limited spare time, listening to new musical artists and understanding the true beauty behind their compositions are difficult process and one that is often forgone in favour of listening to the same familiar tunes. However, there is an easy way to make sure you get your daily entertainment in a package that is easily manageable in terms of time taken. A DJ which is short for disc jockey provides the optimal solution for the above. With a penchant for bringing together the best parts of a song and remixing them to create an absolute hit, DJs make it easier to stay updated about the latest trends in music without having to search for the best on your own. With songs, this great anybody can be turned into a party animal and rediscover their love for music.

On the above note we introduce DJ Antonio Diego whose real name is Antonio Horton Jr. Hailing from Dallas Texas; DJ Antonio Diego began his journey as a DJ in 2016 and is now quite popular in the countrywide clubbing and festival scene. As a self-proclaimed diehard music lover, you can trust DJ Antonio Diego to guide you towards a superior music taste in no time.

Ever since DJ Antonio Diego took a step into the entertainment industry, he has only been given more opportunities to express himself and to prove his talents not only as a musician but also as an all-rounder. In particular, DJ Antonio Diego has found great ambition in being an entrepreneur. DJ Antonio Diego wants to one day open his own restaurant named after himself and use it as a spot to bring both the joys of fine dining and music in one place so has to provide maximum entertainment for his patrons. He also wants to become an actor and showcase his expertise in not only memorizing lines but also bringing his own sense of player to the script. And of course, it is one of DJ Antonio Diego ’s goals to become more popular as a DJ and tour previously unexplored parts of the world. While all this may seem like a bit too much, rest assured that DJ Antonio Diego is someone who is perfectly capable of prioritizing his needs and giving complete attention to whatever task he is pursuing at the time.

It is this determination to give in his best at every moment that makes DJ Antonio Diego such a viable person to lead a glamorous life and influence several others. We wish him all the best in all his future ventures.