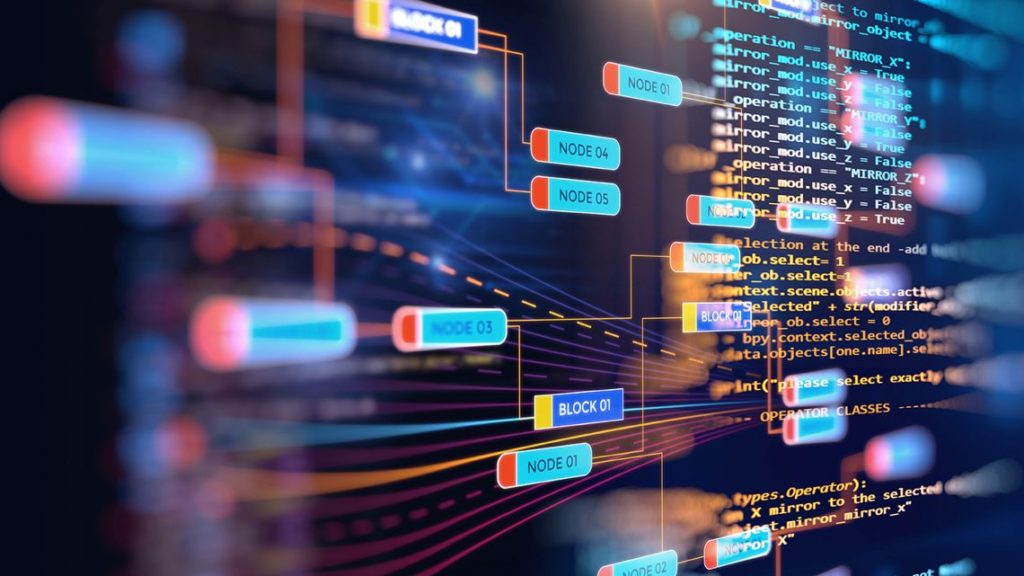 Hollywood resident Sara Blair has been living in the neighborhood for the last four years and every morning, she would head to the Starbucks on Hollywood Boulevard and Vine Street for her daily caffeine fix.

By Wednesday morning, the green Starbucks logo had been removed from the front of the now-vacant building. The store was pitch black inside and the front doors were locked.

That store is one of six Los Angeles locations that were permanently shuttered at the end of July due to “a high volume of challenging incidents that make it unsafe to continue to operate,” according to a Starbucks spokesperson, who cited the ongoing mental health crisis, drug use, and chronic homelessness as contributing factors.

In addition to the six L.A. stores, 10 locations across the U.S., including in Portland, Ore., Philadelphia, Washington, D.C., and Seattle, were closed. Starbucks employees “in good standing” were given the opportunity to transfer to a neighboring store, the company spokesperson said.

“I’m so sad,” said Blair, who works near the former Hollywood and Vine store. “It’s my favorite Starbucks.”

Geico has closed all 38 of its offices in California and will no longer offer in-person services for car and homeowner insurance policies.

Blair said that over the years, she had walked by the store and seen the front windows had been smashed in and boarded up. She also recalled one time when she went to get a coffee after work and the store was surrounded by police officers following a “hostage situation,” in which someone had allegedly walked into the building with a weapon.

“They keep their doors locked in the morning and when they’re closing,” she added.

Justin Black, a manager at a nearby eyeglasses store, said the Hollywood and Vine store has been closed since Monday.

“This corner has been a lot quieter in terms of foot traffic but also with unhoused people and people dealing with issues on the street,” he said, adding that he wasn’t a Starbucks customer and doesn’t drink coffee but that his employees often frequented the store.

“I don’t know where people will go for coffee,” he said. “I’m sure they’ll figure it out.”

The Seattle-based coffee giant has been grappling with a proliferation of union campaigns across the country and has been accused multiple times of illegally firing union organizers. Starbucks officials said that the company applies “the same focus on safety at unionized and non-union stores” and that the closures are “a standard part of our business operations.”

These unprecedented waves of unionizing suggest that the social contract underlying our economy is up for renewal, and wage workers want and deserve more.

While none of the L.A. area stores had formed unions prior to their closure, two of the Seattle stores voted to unionize and one of the Portland locations petitioned to hold a union vote, according to the Starbucks spokesperson.

The union, Starbucks Workers United, contended that the store closures and recent union activity were linked.

“Every decision Starbucks makes must be viewed through the lens of the company’s unprecedented and virulent union-busting campaign,” the organization said in a statement. “It is simply not credible for the company to argue that this was not a response to the growing union movement spreading across the country.”

A Starbucks employee, who worked at the two downtown locations that closed and asked for anonymity because the staff was instructed not to speak with the media, previously told The Times that the closures were “baffling” and recalled an incident in which a customer threw hot water at an employee.

She said that managers filled out internal incident reports and told the injured worker that a security guard would possibly be hired but that never happened.

The Starbucks spokesperson said that certain actions are taken before the decision is made to close a store, including modifying store hours, changing the format, seating, or furniture in the store, minimizing access to bathrooms, and opening later or closing later.

The six Los Angeles-area stores that closed were located at: