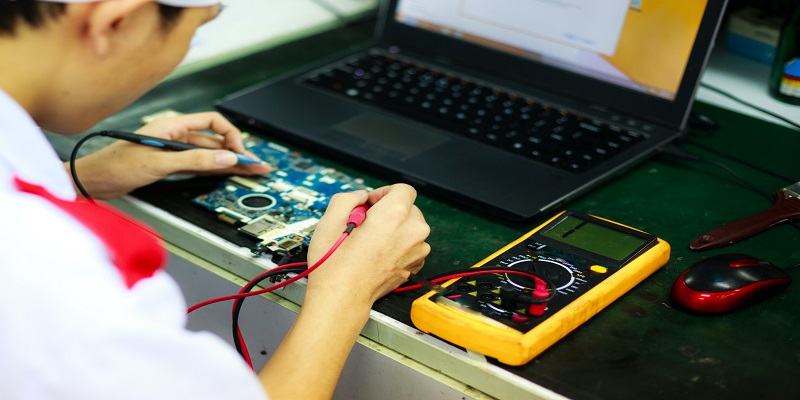 Modern technology is about speed and efficiency; it’s also about empowering you, the patient, by providing you with more access and mobility to the type of care you receive and the support you receive. One example of a device that is helping improve the way in which medical facilities are managed is the electronic health record or electronic health record systems. These systems have been around for quite some time, but recent advances in their functionality have made them even more useful. An EHR basically gathers all of the health information about you, as the patient, from a number of different sources, including your physician, lab, clinic, hospitals, and other institutions and then stores it all in one place. This is accomplished through a number of different methods, including having a centralized system that allows you to log in, view, and update your health information at any time, as well as a number of other features and options.

Medical technology includes a wide array of different types of devices and technologies. One such technology is medical imaging. It’s used by a number of different types of health professionals including nurses, doctors, radiology technicians, and laboratory technicians, as well as many of the technicians who work directly with the patients and their medical environment. This type of modern technology has evolved from a few early machines such as x-ray machines and CAT scans to computers with a higher pixel resolution and wireless communications capabilities.

Another type of modern technology that is used in the field of medicine and has provided significant advancements in its functionality is artificial intelligence. Artificial intelligence has allowed computers to communicate with real humans in a number of different ways. Some of the most common uses include controlling machines with intelligence, such as wheelchairs, artificial limbs, and artificial hearts. It is also being used to help patients with speech recognition, to help diagnose diseases progression, as well as helping to process tons of data and communicate it effectively. In fact, some computers are so intelligent they can actually learn how to speak or even write in their own languages. 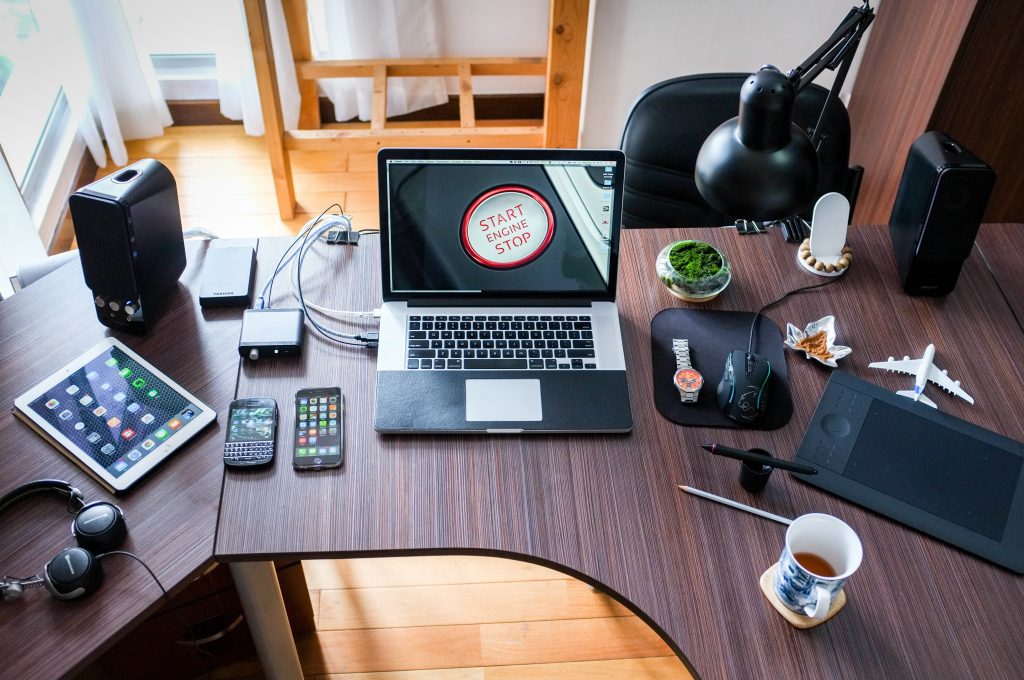 Computer-assisted design and allied manufacturing technologies are also another types of modern technology which is currently being utilized in the field of medicine. These technologies help humans create prosthetics and other products that improve their function of humans. They may assist in helping patients regain strength after injuries or curing them of long-term ailments. They can also be used to assist those who cannot walk or move to perform certain tasks.

One of the more controversial aspects of using modern technology includes its effects on our health. One of the major disadvantages of this type of technology includes the potential for abuse and exploitation of patients and doctors. Despite this potential, there are still many fields where it has helped improve and save lives. For instance, robotic surgery has greatly improved the lives of those who are recovering from serious accidents, while new artificial hips and other equipment have allowed those who have arthritis to be able to move freely.

However, some believe that there are some major disadvantages of using these types of modern technology, particularly its impact on human freedom and privacy. Concerns include invasion of privacy, artificial intelligence encroachment, and potentially dangerous future technologies. Many people also fear that artificially intelligent robots and other similar technologies will be constructed with the same characteristics as humans, thus giving every individual the same chance for a successful life that they would have had otherwise. Nevertheless, the use of such technology continues to grow at an exponential rate, and many fields are now realizing the important contributions that it makes to society.