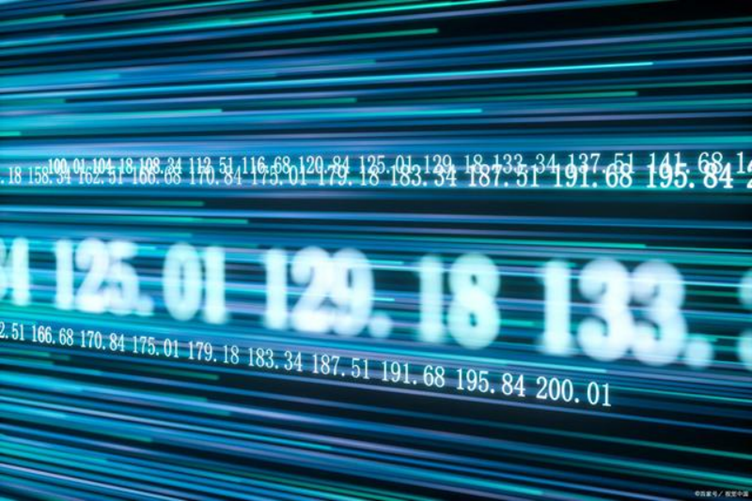 From the integration of the two industries to the industrial digitalization, from the new infrastructure to the new economy, the status of the digital economy is constantly improving, and it has become a new engine of China’s economic growth.To make the digital economy bigger and better, we should pay attention to improving the digital literacy of organizational members.

Experts say that digital economy platforms need to re-examine the relationship between efficiency and fairness, and highlight the consideration of social responsibility and social value in the overall strategy.

In addition, the Central Economic Work Conference proposed that “we should deepen supply-side structural reform, focusing on unimpeded the domestic cycle, focusing on breaking through supply constraints, and opening up all links of production, distribution, circulation and consumption.”The digital upgrading of the whole industrial link is an important way to realize the dynamic balance between supply and demand at a higher level through all links. It is also a strategic choice for the high-quality development of traditional industries.

Digital economy is a comprehensive evolution and upgrading of the social development trend, and a process of the deep integration of industry and technology. It involves a wide range of areas and needs to be promoted by multiple fields and multiple disciplines.According to the definition of the G20 Digital Economy Development and Cooperation Initiative, digital economy refers to the use of digital knowledge and information as key production factors, modern information network as an important carrier, information and communication technology to improve efficiency, optimize economic structure, and promote a series of economic activities.For example, the digital photo taken by mobile phone is digital information, the software itself is the most important digital knowledge; the overall download and function use of software depends on modern information network; it improves the efficiency of people to repair photos, and generates new needs for software members, promoting economic activity.And this is the digital economy.

As we all know, the digital economy does affect some industries and substitution; but on the other creates new demand and economic behavior. The balance and timing are quite complicated.However, through a simple understanding of the concept and scene of digital economy, I believe we can make a preliminary judgment. At present, whether it should be smart roads + new energy vehicles or metaverse.

In essence, both are the natural products of advancing technology.So new energy is the future, metaverse is the future, this does not need controversy, do not need to discuss, because this is the advanced development of science and technology will inevitably superimposed product.But when it comes to implementation, first of all, it’s definitely not what we’re talking about today, and it probably won’t be called metaverse, but a new name based on future technology. A very important aspect of the future economy is the digital economy. As long as technology moves forward and Internet technology moves forward, it will inevitably give birth to a larger and larger digital economy industry.

Therefore, at present, it is necessary to pay attention to the field of science and technology, and to truly invest capital, support the links of the underlying core technology industry chain, and conquer one by one with the power of capital and talent. Such as foreign Apple, Intel, Microsoft, Google, Qualcomm, AMD, etc., domestic Baidu, Tencent, netease, WIMI Holography and other technology companies, the technology industry research and development brought by these technology giants is one of the sections of the construction of digital economy.This is also an opportunity for the digital economy. 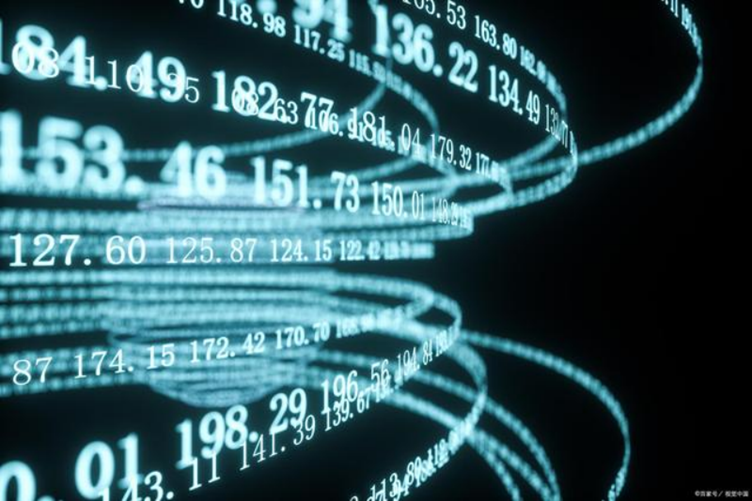 Tech giants accelerate digitization and the rise of metaverse

Leaves swing in the wind, two blue butterflies flapping big wings, shuttling through the lush forest…. such as “grass and forest”, “leaves”, “butterflies” are digital assets. The most core technologies of metaverse are sensing technology and blockchain technology. Recreate a digital world with a deep connection to the real world through perceptual technology.

The word metaverse was born in the 1992 novel Avalanche. An immersive virtual environment, using mobile computing and digital currency, is known as metaverse. In October 2021, the social media platform Facebook announced that it had officially changed its name to Meta (metaverse), claiming that metaverse is the next frontier.Subsequently, Internet manufacturers announced the metaverse, because of this, 2021 is called the first year of metaverse.

With the digital wave sweeping, Meta (FB) is planning to penetrate its VR headset Quest into the Apple ecosystem, and Meta is connecting its fitness apps to Apple mobile devices, including the Apple Watch, iPhone and iPad, through the Apple Health and Fitness data aggregation platform. Data sharing is not automatic, and users need to make their own choice.This was Meta’s first major initiative, demonstrating Mark Zuckerberg’s repeated commitment that the company will keep its Meta program open and interoperate with competitors. Moreover, it represents the first time Apple has truly connected, albeit passive.

It is worth noting that many reliable analyst reports indicate that Apple (AAPL) is about to release an immersive computing device.It is unclear whether the device will feature augmented reality (AR) smart glasses, a VR headset, or a combination of the two.But industry rumors say that the launch could be expected by the end of 2022 or 2023.Today, with Apple’s AR and VR programs expanding, Meta and other VR platforms may soon face significant competition from Apple.

Unlike the last two companies, where cloud computing scale is increasing under the trend of digital transformation, the Mixed Reality & AI Lab research team of Microsoft (MSFT) recently developed a solution that generates a full-body 3D avatar through head and hand tracking data captured by the VR headset.

Microsoft’s HoloLens and Meta’s Quest headset series can only be used to predict the position and direction of the head and hands, without expressing the whole body or generating a realistic 3D avatar.The solution developed by Microsoft’s development team can generate reasonable whole-body poses from head signals and generate a 3D avatar.

In addition to Apple, Microsoft, Meta, metaverse holographic AR and the first WIMI Hologram (NASDAQ: WIMI) also actively gaining commercial value in the digital era, it is reported that the company through VR / AR and AI technology. Company has realized in digital body, virtual idol, immersive content, and other scene application, and these scenes from the WIMI Hologram metaverse ecology, in metaverse application scenarios, around the VR / AR, idol, and other virtual people are interested in things, and constantly develop new play and scene, to ensure the building metaverse ecological sustainability and stickiness.To realize the digital business scene and ecological construction.

In the future, for enterprises, behind the massive employment opportunities, digital economy platforms will also create social value from multiple levels. So are you ready for the new civilization in the digital world?

Dock Levelers Market to be driven by Call for Flawless Storage