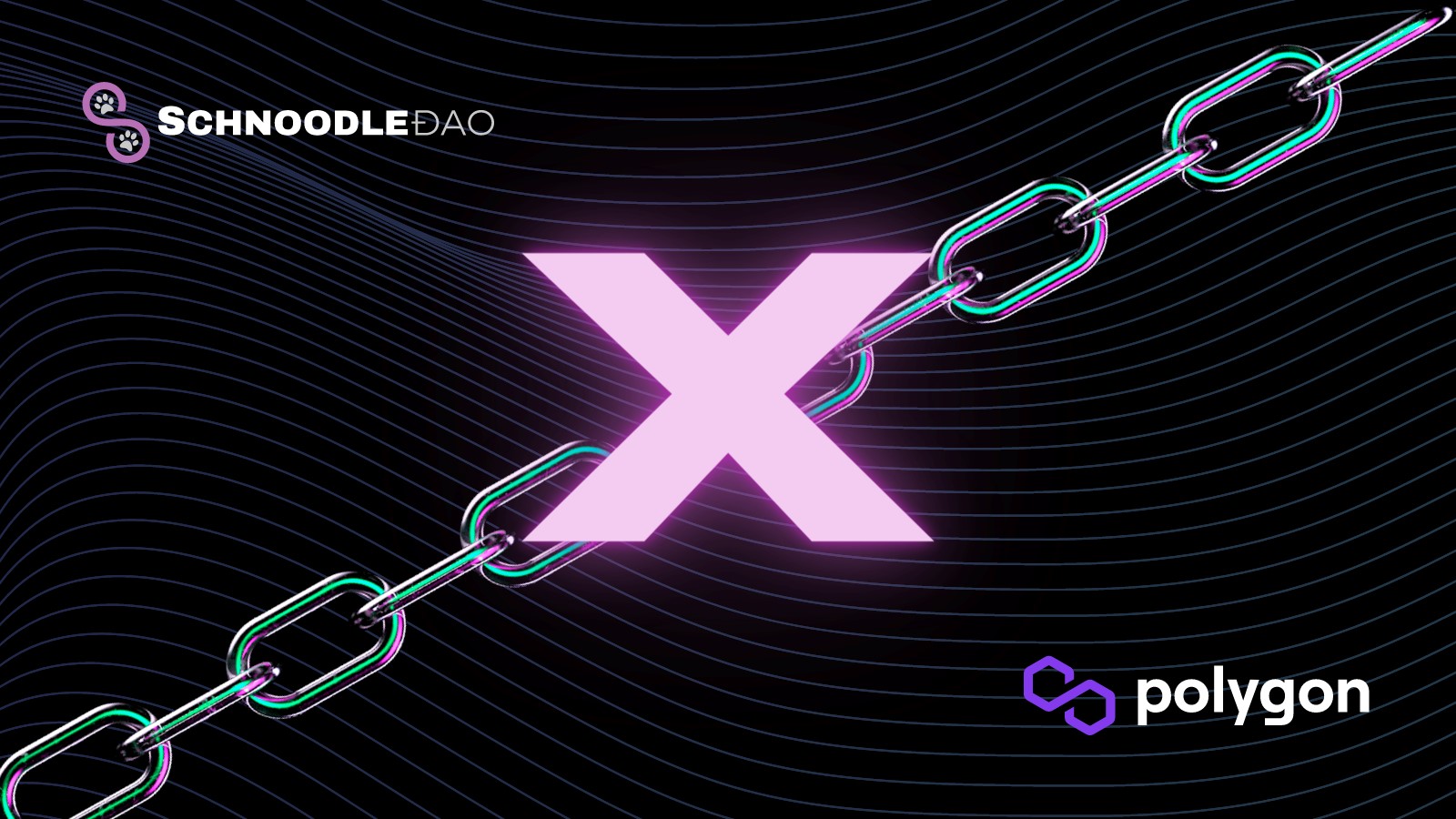 After countless hours working on their Fully Autonomous Bridge (FAB) system, the team at Schnoodle is ecstatic to announce that SNOOD will be launching on the Polygon chain in August. With this launch, Schnoodle is one step closer to solving interoperability and can now seamlessly deploy to many different blockchains, starting with Polygon.

Polygon brings massive potential investment into SNOOD, being one of the largest chains in the crypto-sphere. With an uncannily similar logo to Schnoodle’s recently rebranded logo, this is a clear move away from meme coin territory into helping external DAOs through their SaaS solutions.

“As part of the launch of Schnoodle on Polygon, we will be utilising the Zodiac Reality Module by Gnosis Guild. This is part of an expansion pack for DAOs to integrate Gnosis Safe with Reality.eth. SNOOD. Right on the bleeding edge of advanced blockchain technologies’’.

The Polygon launch will take place in August! Just the start of Schnoodle’s multi-chain journey, they are already looking to expand throughout the crypto-verse to as many chains as possible! Interoperability has always been at the forefront of Schnoodle’s philosophy, knowing that if they were to help themselves and other DAOs reach their full potential they would need a chain that fits their expectations and goals.

Schnoodle’s entry on Polygon presents various advantages to both holders and farmers, not the least of which is the increased visibility the project will undoubtedly gain. Polygon is one of the premier blockchains in the space, and the Schnoodle team is overjoyed with their choice.

Polygon perfectly blends with Schnoodle’s mission, bringing benefits such as:

The Polygon launch follows a recent redesign from Schnoodle. The DAO appears to have moved away from its meme coin roots having relaunched with a sleek new style. Schnoodle’s vision has always been rooted in assisting other DAOs to realise their full potential, as Schnoodle will shortly, with the help of Polygon.

Make sure you’re following all their socials so you don’t miss the launch date!

Schnoodle began promoting its launch on Polygon at the European Blockchain Convention 2022 in Barcelona on 26-28 June where they invited interested investors to become Schnoodle Amigos! Schnoodle Amigos will be notified early of the exact launch date, and will be eligible to receive a generous SNOOD airdrop when they buy SNOOD. But you didn’t have to attend EBC to become a Schnoodle Amigo. Go to this link and you can be one, too!

Work with the Schnoodle team!

If you’re a writer or content designer, the Schnoodle team is also offering SNOOD for those wishing to create social media content related to their Polygon launch. You can find tasks for this in their Dework platform!

If you’re as excited as the Schnoodle team is about their launch or just a fan of Polygon, be sure to keep a close eye on their social media to ensure you don’t miss their launch. Schnoodle will bring more than just its own success to the Polygon ecosystem as they strive to help countless other DAOs with their journey to becoming truly trustless and autonomous.

Learn more about Schnoodle and their aims and visions through their whitepaper and keep in touch through their social media channels such as Twitter. Are you ready for the first true trustless DAO?