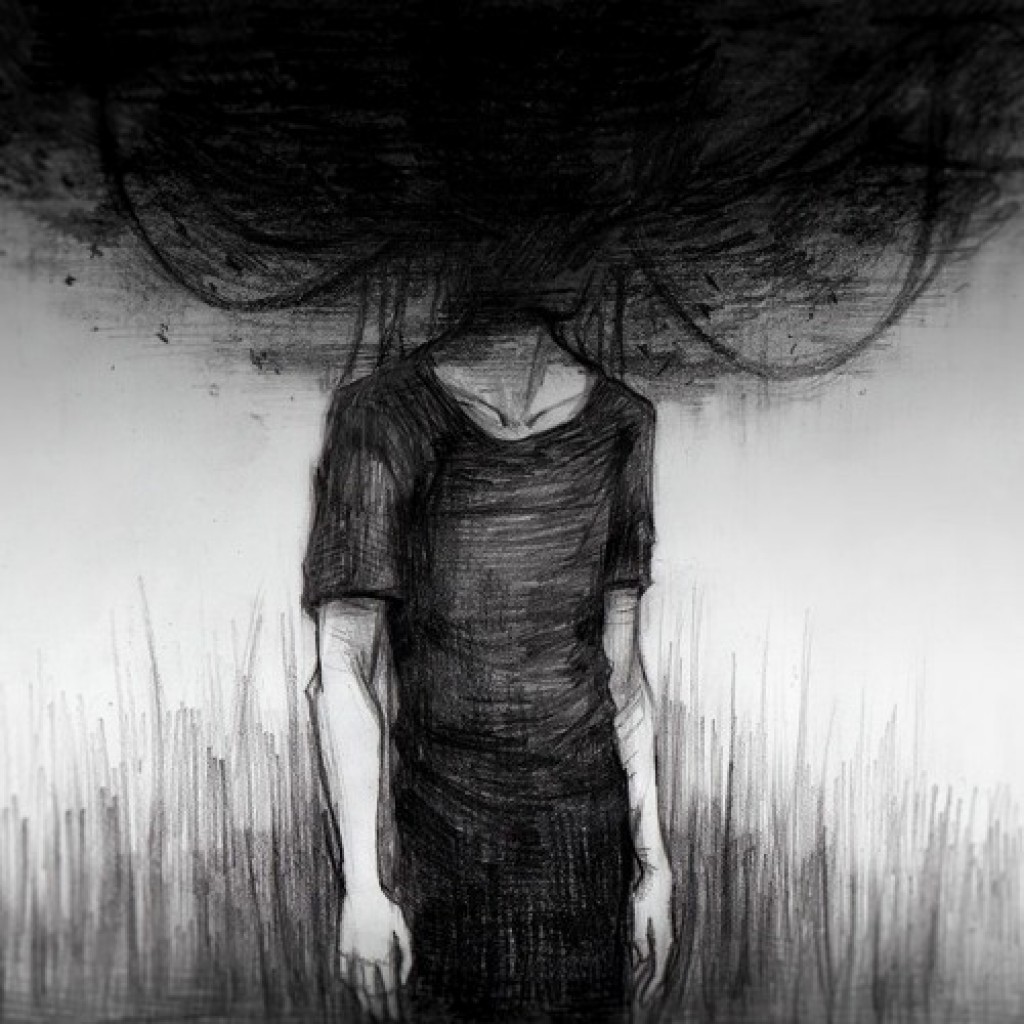 Get groovy with each new listen to the track ‘Without A Weapon’. Produced by Ate5ive and created by the Alabama Rapper K1NCA1D, this track is bliss for the fans.

Montgomery, May 7, 2020 (Issuewire.com)  – The strong lyricism and energetic flow of the tracks crafted by the Alabama Rapper have caught the attention of many across the global music world. The fascinating use of the bars in his tracks has helped in magnifying the impact of the bright soundscape of his tracks, which has impressed the fans of the entire hip hop genre. The tracks do not hide behind unnecessary loud music or sound effects. The vibes of K1NCA1D’s tracks have anthem-like feels that have cast a great impact on the industry. And, with the release of ‘Without A Weapon’, he has reached the summit of his career.

This track has the groovy vibes that are needed to maintain the flow of the genre. The elements of the mainstream musicality have been perfectly utilized within the structure of this track, making the audience relate to the underlying concept of the track. The fast-paced beats and liberated rhythmic nature of ‘Without A Weapon’ have made the heads turn towards the track. An incredible production by Ate5ive has helped in intensifying the impact of the overall arrangement. With each passing beat, the track shines brighter and tightens the grip over the minds of the audience, which is stunning and breathtaking.

Once the track gets stuck to your mind, there is no going back to average music. With the intention of making music that can touch the lives of the listeners, K1NCA1D has designed his tracks with the emotions related to isolation, abandonment, social class, anxiety, depression, and failed romance. Being hugely inspired by Childish Gambino, the artist has already crafted many famous tracks – ‘Death That I Crave’, ‘Retail Hell’, ‘Lost Love’, ‘Minimalist By Nature’, ‘Lover Boy’ etc. Fans can listen to more from the artist through SoundCloud and YouTube. And, to know more about him, fans can follow him on Instagram.