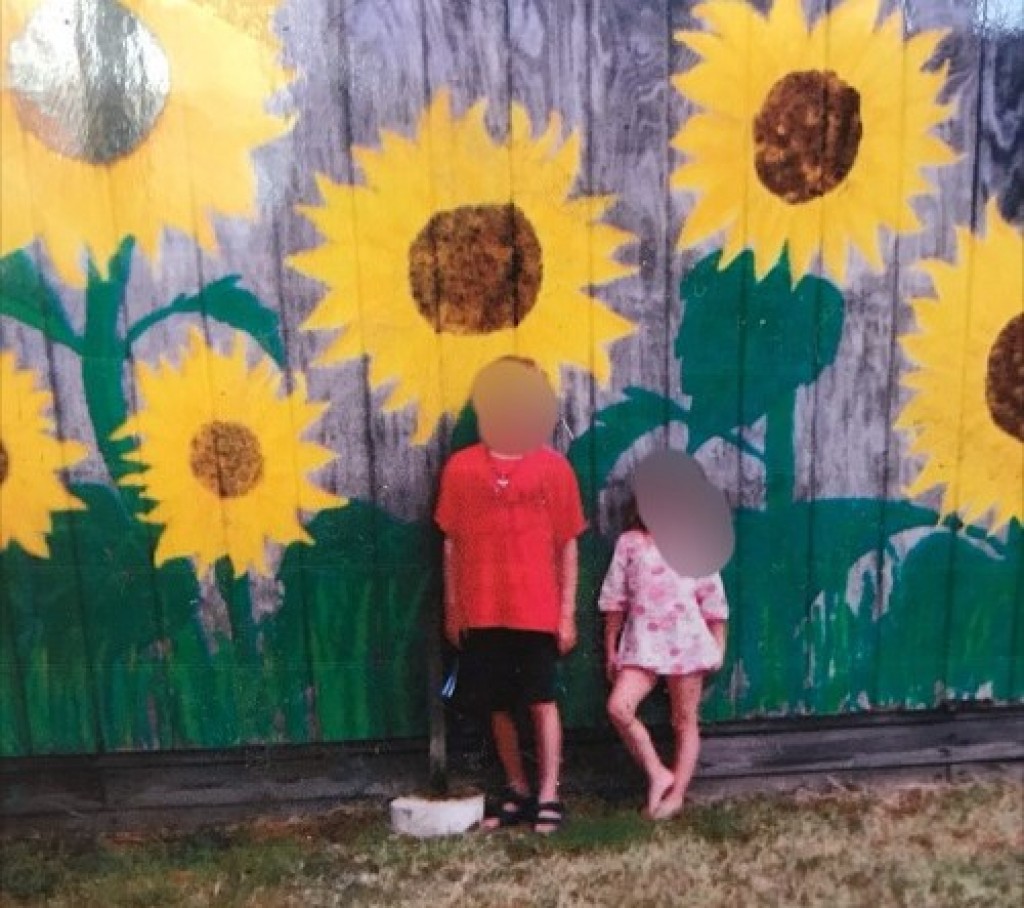 Upcoming in Brooklyn hip hop artist D’Angelis is recreating the essence and glory of the genre in a creative bundle of lyrical and musical eccentricity.

New York City, May 9, 2020 (Issuewire.com)  – Musical diversity and individualistic creative approach are being deconstructed and presented in a new light by upcoming hip-hop artist, D’Angelis. His soundscape is a proportional amalgamation of lyrical and musical arrangements that brim with originality and spontaneity and carve out a beautiful sculpture of creative identity. A self-rendered introvert, his personality reflects in his music and gives it an edge of oneness. Hip hop has been written and interpreted in beautiful linearity that allows the audience to discover their own stories in his songs. A musical carousel that continuously improvises into more branches of creative excellence, his songs stand out as a quirky approach to hip hop in the backdrop of contemporary styles.

Hailing from Brooklyn, New York City, D’Angelis’ objectives and pursuits with music is to find ultimate redemption. In a way, it is every musician’s goal to reach the point of creative absolution but he has contributed his musical prowess and fortitude to the making of his soundscape. He already has many songs to his name like ‘Manacles’, ‘Last Stand’, ‘Grave’s End’ and ‘Incontinence’ among others that display his artistic senses all the more. One of his albums, ‘Little Shop of Horrors’ was his road to self-discovery as he promises his audience they will find their sagas in the thematic resistance of his soundscape.

This Brooklyn hip hop artist D’Angelis hails his aunt as his biggest inspirations that led to the nurturing and subsequent display of his music to the world. Currently an individual artist, he is working on a new album, ‘Azimuth’, and is looking for producers. All his musical pieces aimed at providing himself and his audience with the closure of identity that sublimely resonates in his music as a foundational conscience. If you want to take this journey of a blissful hip-hop strain, follow him on Soundcloud, Twitter and Instagram right away.

For more tracks check out the following link :