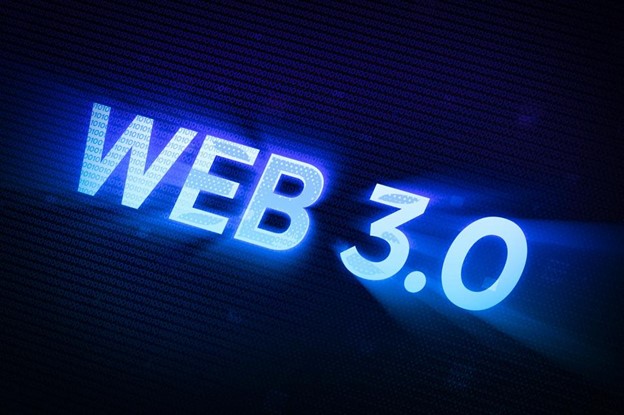 The internet as we know it is centralized.

Big companies like Google, Facebook, and Amazon have a lot of control over what we see and do online. They own our data, they control the algorithms that determine what content we see, and they can censor us if they don’t like what we’re doing. But there’s a new wave of technology that’s decentralizing the internet and giving power back to the people: it’s called Web3.

Web 3.0 is a decentralized network where data is stored on many different computers around the world instead of in one central location. This makes it much more difficult for big companies to control what we see and do online, because there isn’t just one place they can control. While the technology is brand new, there are 5 top digital marketing innovators and entrepreneurs, who have been early adopters and are heavily involved in supporting everything Web3! 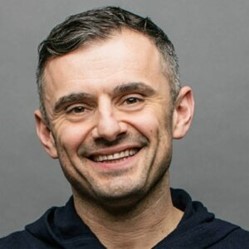 Gary Vaynerchuk is a name you have probably heard before, but do you know exactly who he is and what he does? Gary is a businessman, entrepreneur, investor, and author. He is the founder and CEO of VaynerMedia, a full-service digital agency servicing Fortune 500 clients across the country. In addition to his work at VaynerMedia, Gary is also an active investor in startups like Tumblr, Uber, and Birchbox. Oh, and did we mention that he’s only 39 years old? Gary has accomplished a lot in his short career thus far and shows no signs of slowing down. Learn more about this fascinating individual below. Gary ‘Vee’ is one of the most popular entrepreneurs and investors in the world, and he’s been a big proponent of blockchain technology and its potential. Since 2020, he’s been talking about non-fungible tokens (NFTs) and how they could revolutionize the web as we know it. Gary also launched is own line of NFT’s called Vee Friends, which has sold over 46k in Ethereum according to Open.sea. Gary is a frequent news commentator on various platforms and has even spoken with Mark Zuckerberg about the “Metaverse”, as well as Web3! 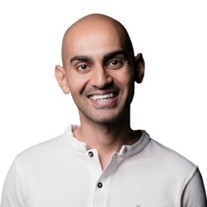 Neil Patel is well known for being an extremely innovative member of the digital marketing and SEO industry. He is the co-founder of Crazy Egg, Hello Bar, and Quick Sprout. Neil is also a New York Times best-selling author, and was named one of the top 10 online marketers by Forbes Magazine. He has consulted for companies like IBM, General Motors, and Microsoft, and he’s currently focusing on helping blockchain startups grow and succeed. Neil is a highly sought-after expert in the Web 3.0 space and is frequently quoted in various articles and interviews. While many know Neil, some don’t realize the amount of influence and authority he has in the Web3 community. Neil has taught and spoken on getting started in Web3, you can see the lesson he taught here on the future of digital marketing with the development of Web3. 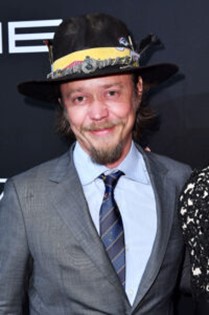 Brock Pierce is a name that might be new to you, but he’s definitely someone to watch in the world of  Web3. He is a venture capitalist and entrepreneur who specializes in digital media and video game investments. Some of his past investments include BitPay, CoinBase, and Mastercoin. In addition to his work in the investment world, Brock is also a very active player in the blockchain community. He is the founder of the Blockchain Foundation, and he currently sits on the board of directors for both the Bitcoin Foundation and the Ethereum Foundation. Brock is definitely someone to keep an eye on as Web3 continues to develop! The former Disney actor who starred in films like Mighty Ducks and First Kid is now a leading figure in the cryptocurrency and blockchain world. While he isn’t quite a ‘marketing guru’ per se, but he did start a digital media company with Marc Collins-Rector and Chad Shackley by establishing Digital Entertainment Network (DEN), and raised over 88 million dollars in capital! We’d say there was a market for that! As one of the early adopters of Crypto, Brock Pierce is definitely an innovator, and a noteworthy name to keep an eye on! 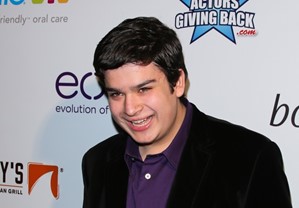 Devan Leos is, like Brock Pierce, is also a former Disney Channel actor! He appeared in shows like Mighty Med, Austin & Ally, as well as playing a lead role in Tyler Perry’s Madea’s Witness Protection. In addition to his work in television, Devan is also a successful entrepreneur. He co-founded a full-service creative company called FCAO along with Warner-producer and BMG A&R Stephen Rezza. Devan and his Co-founder Stephen also serve as directors alongside music industry legend Robert Cutarella, who discovered artists like Sting, Stevie Ray Vaughn, as well as Metalica. Devan is definitely no stranger to Web3 and in a recent interview with TechBullion, Leos was quoted as saying:

“I was an early adopter of blockchain technology and became fascinated about NFTs in mid-2020”.

Leos was an early supporter and holder of the Apocalyptic Apes NFT (Bored Ape Yacht Club derivative) that many have heard of (launched by Fityeth). Devan Leos is also a digital artist and musician, who has minted some of his original works onto the blockchain; however, the status of the actors future creative projects remain relatively clandestine. While Leos once stated he had an extensive background in digital marketing from working with Disney, he also said focuses heavily on public relations (PR), and that innovation, research, and development are priorities for him. The actor is fairly private about his life outside of social media, though he publicly writes about various aspects of business, as well as blockchain technology, for the magazine Entrepreneur. While Leos hasn’t commented on his finances, his net worth is rumored to be over 100 million dollars, however Leos has never confirmed those claims. There’s no telling what Disney has done right, or what the connection between Disney and Web3 is, but for both Devan Leos and Brock Pierce, it seems that they have done the former child stars well! 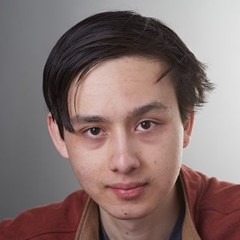 Aidan Sowa is the CEO of Sowa Marketing agency, a creative agency based in Rhode Island that specializes in helping luxury realtors with web design Providence. which originally started at the MIT Enterprise Forum Cambridge, where Sowa mastered the ins and outs of digital marketing. Aidan was requested to speak at a Web3 live event, and his company is one of the few alongside the others on this list, that are actually using Web3 and on-chain technology in their day-to-day business. He is a huge advocate for NFTs, believing that they have the potential to revolutionize digital marketing as we know it. Aidan and his team at Sowa Marketing are constantly researching and developing, as well as finding the most effective and innovative solutions to serve their clients. Aidan Sowa is also an executive thought leader at Entrepreneur.com, and has inspired millions of readers online. Sowa is a holder of the Billionaire Club, which has seen extremely high jumps in floor price. Both Aidan Sowa and the aforementioned actor Devan Leos both seem to be proponents of having ‘on-chain verified’ profile pictures, which is a feature Twitter recently made available for Blue subscribers. Additionally, Aidan is an advisor to the various NFT projects, and he believes that the digital real estate will be the next big ‘boom’ in the real estate industry.

Aidan’s company Sowa has already begun accepting payments in various ERC-20 tokens for services rendered, and that he is an optimistic supporter about the future of Web3

So there you have it, 5 of the top Web3 ready digital marketing/media innovators of 2022! While they all have their own unique story and background, they all have one thing in common; a passion for Web3 and its endless potential! Most have likely heard about some of these incredible entrepreneurs, however some may be fresh on your radar! Keep an eye out for these names as they are sure to be doing some amazing things in the years to come!