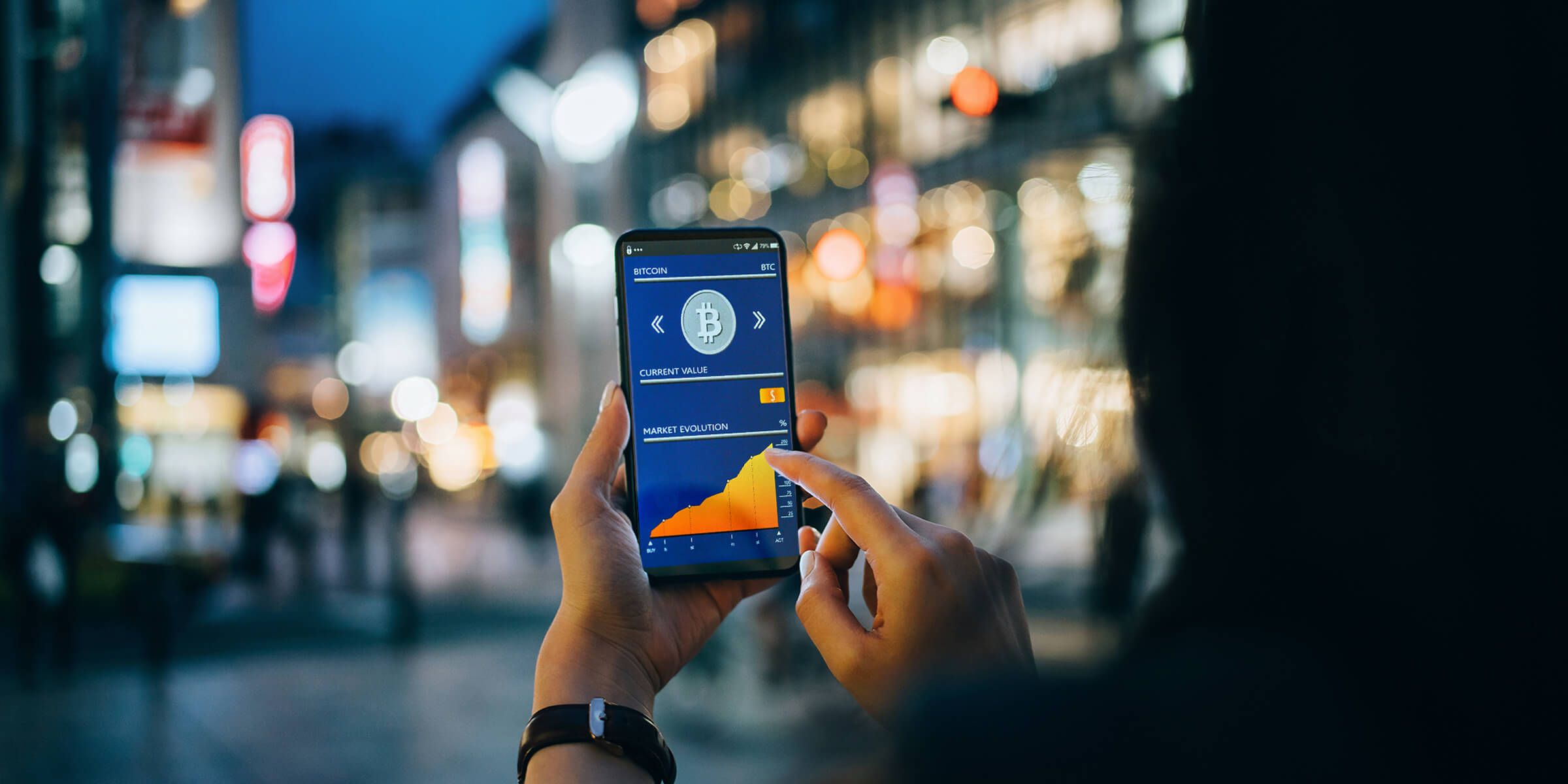 Millennials have been driving bitcoin for some time now, but turnkey services are attracting new blood into the cryptocurrency market.

Since its creation back in 2009, bitcoin has gone from strength to failure and back to power. It seems to be stuck in this circular pattern. It rises to new heights, it peaks for a while, and then it falls again.

With bitcoin showing no absolute stability, and with other coins up-and-coming all the time, it remains to be seen which currency will emerge as the lead token in a new cryptocurrency. The recent success of dogecoin, the meme best cryptocurrency, has shown that it’s not always as clear-cut as we would like it to be.

Enter the turnkey bitcoin service. These are provided by firms that offer innovative solutions to boosting stability. The turnkey providers will inevitably drive the growth of Bitcoin until it becomes stable… or until the next big thing replaces it.

What Is a Turnkey Bitcoin Service?

A bitcoin service aims to allow the common working man access to bitcoin creation. By giving the average Joe a platform where they can start renting miners, setting up rigs, and even providing hosting services for those creating bitcoin, the service brings new interest to the crypto cause. By providing a level playing field in who can get involved in bitcoin, they bring growth to a market that we should all be interested in.

Users start by visiting a site such as PEGA Mining. They create an account, then decide whether they want to host rent or even buy a miner of their own. They can choose how much to spend and where they want that money to go.

Once the user has decided how they want to become involved in the bitcoin world, they invest, which is used to mine more coins. At the end of the process, the user receives a percentage of each coin made, which adds to their bitcoin currency.

Once you have your currency, you can use it as it was intended: to trade for things on the internet. You might also want to hold onto it and sell it when it’s high so that you can make a profit.  This process has made many a millennial millionaire, which stands to make gen Z a fair whack of money, too.

In a market that most of us thought would eventually stagnate, we see the continuing rise and fall, rise and fall of bitcoin. Real growth, however, could be defined by the coin finding a value that is both attainable and stable.

Where will this lead us? It will lead us to a stable cryptocurrency market where investments are less likely to be in such huge terms. We can only speculate, of course, at least until the next meme coin comes along.

IBM and the Future of Cryptocurrencies

The Trump2024 Project Launches to the Crypto Community

BleuFi – A ONE-STOP-SHOP FOR ALL DeFi NEEDS

The ShibaLottery Is Gearing Up for Its Presale Event

From Fitness Expert To Becoming An Established Actor & Working With Major Brands! This Is Iman Karram!

How To Save On Ink Cartridges

The Event That Changed The Metaverse; Blockchain World Abu Dhabi Engaged, Excited, and Educated the World