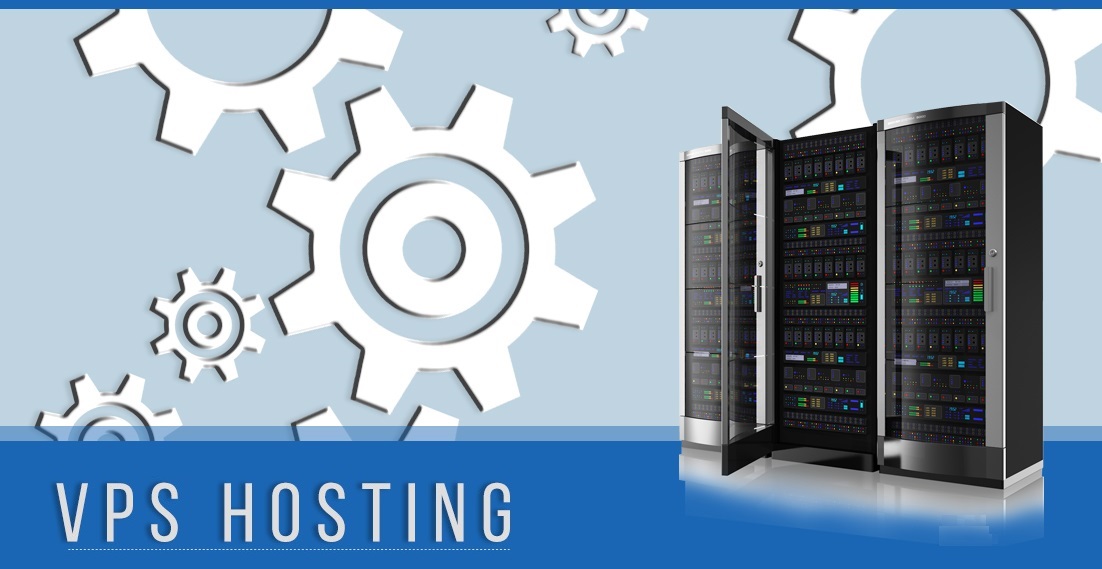 VPS or Virtual Private Server hosting works on the concept of virtualization. VPS hosting is a kind of server that hosts several websites on a single physical server but the user gets the opportunity to experience the perks of an isolated server. This is possible because each user gets its resources like CPU, RAM and OS and users having complete root access. Therefore, it would be best to say that VPS hosting is based on servers that are crafted using a virtualization mechanism.

Don’t get confused by the term virtualization, it means a mimic of the actual version of something. It may be your computer hardware systems, storage devices, and other computer network resources. This all is accomplished using a virtualization software known as a hypervisor. But the invention of virtualization was evident as it became really difficult to execute multiple tasks at a time on a single hardware. Assembling the processes into batches to execute multitudinous tasks was one of a burdensome task of all times. Then there aroused a high demand for time-sharing computer systems.

The capabilities of systems improved and then multiple users shared the same resources. An individual user was also allowed then to install their own set of the application. Before the time when UNIX was not that much popular, operating systems were designed in a way that could only run certain hardware for which they were designed for. But due to UNIX, only a small part of the OS needs to be changed for a specific hardware platform and the other OS can be then easily compiled with not more changes. Then straight away jumping to the invention of virtual desktops wherein each user can have their operating system without disrupting any other users on the system. Then after that, the revolution came when VMware introduced VDI (Virtual desktop infrastructure) products and made it possible for the users to use virtual desktops as their primary computers.

After a little insight into the history of the invention of the virtual world, there is so much more to it. The virtual private server acts as a standalone application dedicated server. Cloud technology and virtualization is an interim part of VPS hosting. Every VPS server has its dedicated resources and the specialty is that for one physical server there can be more than one VPS. The physical server is divided into numerous virtual private servers and then after that, the resources are divided accordingly. Still, the resources need not be shared and are dedicated to a specific VPS and have to share the CPU, RAM or any other data. Hence, the worries of performance downgrading which is the case in most of the shared hosting services are not with the VPS hosting. VPS hosting comes with complete access and no compromise with the security.

Some of the key advantages of VPS hosting that is something happens to a VPS on the system then it will not affect your completely isolated VPS. Secondly, the prices decline at a remarkable level for the same kind of services i.e. complete control and a private environment.

Setting up a VPS hosting

Before setting up a VPS host, the first thing that one should realize that whether there is a need to switch to VPS hosting or not. Some points would make you realize that it is high time, those points are-

Now coming back to setting up the VPS hosting. The process is not tricky as it may sound to you, it just involves some steps like- Once you have purchased or placed an order the domain name for your VPS hosting. While buying the domain name you get the privilege of adding privacy protection schemes.

Once you are set with all your credentials and other prerequisites, then comes the technical part of setting up the VPS hosting server

After following the given steps, you are good to go and all ready to implement VPS hosting services. There is so much for you to explore and features to play with.

Looking For A New Career During the Pandemic? Here Are The Best Choices