Color grading plays an essential role in today’s world of photography. Color grading, in the most straightforward terms, is changing an image’s or video’s visual appearance. This process includes everything from the colors, contrast, detailing, saturation, hue, or the white and the black balances. These changes create moods, drama, and life in an image that you can’t otherwise.

You might have seen the photographers editing pictures in such a lively manner or being able to produce a crystal clear image; this credit goes to color grading. However, filters have become so common nowadays that only a single picture you see today is with a filter.

If you do not put on an additional filter over an image; still many cameras already have built-in systems for fixing colors and flaws. Those editing of colors, and contrast fixing, you might not have realized, are color grading; therefore, filters are another form of color grading.

Color grading completely changes the mode and look of the image; for instance, if you want to make a picture more lively and vibrant, you brighten the colors. Meanwhile, on the other hand, if you’re going to give an image a little spookier shot, you darker the contrast and turn the photo a little scarier.

Everyone often puzzles color corrections with color grading, but only the photographers or the visual artists know the differences between them. Color corrections balance the colors of an image and even them out; it can make the shots taken at different times of the day appear as if they are taken simultaneously. It also includes clearing out blemishes and editing dust particles from the hot. 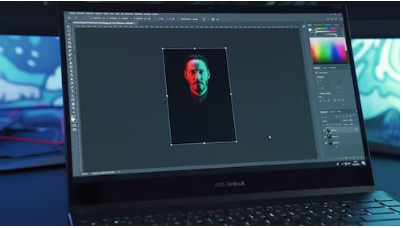 Color correction focuses on white balance, contrasts, noise, highlights, and exposures. Meanwhile, color grading emphasizes level, saturation, curves, solid color fill, and hues. Color grading is more of a dramatic touch to your image. If you want to add a mood to your picture or add intensity to the picture, color grading it is. The foremost part of color grading is adding visual stylistics to the shot.

Here is the list of best color grading monitors by Displaybenchmark:

Hue is the purest manifestation of colors. Free from the brightness and the harshness of a picture. It is the raw form of an image.

Value is the highest and lowest of colors; brightness, luma depending, or lightness are all referred to as values of an image.

These two features work simultaneously; increasing one would ultimately affect the other; they make the image appear darker or lighter.

This feature works on the overall brightness of the picture along with the image’s blue, red, and green colors individually.

This feature enables you to manage the warm or cool mode of the picture; A warm image has more reddish and sepia tones. Meanwhile, the cooler image appears to be more blue-toned.

Let’s have a quick run-through of the techniques of color grading. 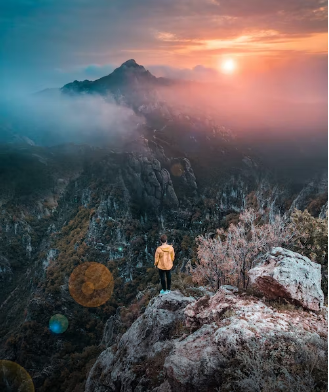 Program To Help You In Color Grading.

The most popular choice in photo editing programs has been Adobe Photoshop. As per the recent survey conducted in 2022, every one of the third customers who works as an editor of pictures uses adobe photoshop; it also includes solutions like creative cloud and creative suite.

However, we also have other programs like DaVinci Resolve color grading, Final Cut Pro, or Color Grading Central.

However, if you have recently switched to color grading, practice this art by experimenting with different tools and techniques over several random images. Doing so is not right or wrong, but practice makes you a pro.

Related Topics:featured
Up Next

The 5 Movies That Trapped Us in a Video Game