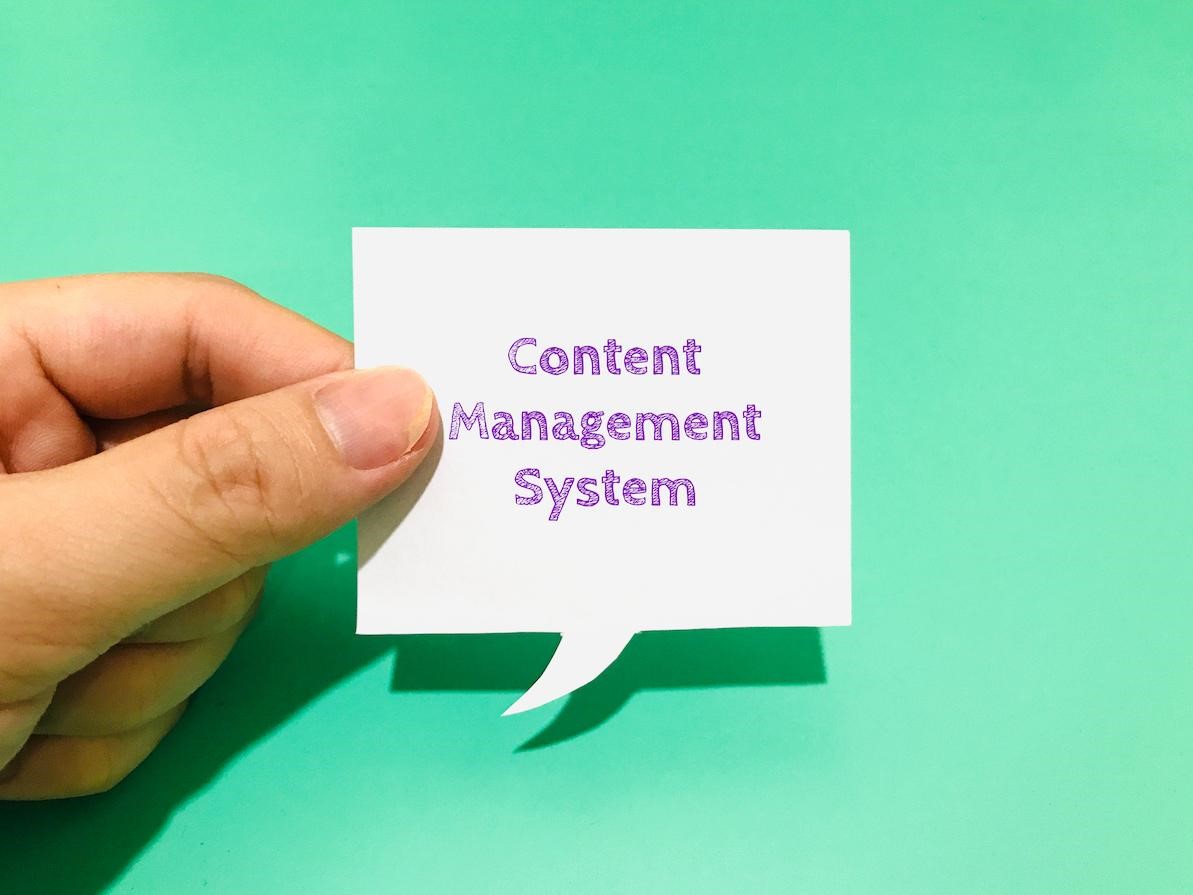 WordPress, a platform widely used for blogging and the creation of websites, has been around for more than a decade and is currently the most popular publishing software on the web. Some individuals may believe that WordPress will become obsolete due to the development of newer, more advanced systems; however, these individuals are mistaken.

Theon Ali Ensa stated that WordPress has undergone numerous modifications and upgrades since its inception, and it is now abundantly clear that this platform will continue to be utilized over the next decade. As one of the most popular content management systems, WordPress has experienced exponential growth over the past two decades, and it offers more advanced features than other CMS such as Joomla. WordPress will be able to keep up with the competition.

In addition, the meteoric rise in popularity of WordPress and the platform’s reputation for being both open and flexible have paved the way for its continued success in the coming years. Given that more than 75 million websites utilize a content management system, ensuring their security is of the utmost importance. Your website’s security is ensured by software such as Jetpack, which provides automatic updates and protection against hackers.

WordPress debuted in 2003 and was initially used to build blogs. As a result, the size of the WordPress community grew. Then, numerous plugins and themes for WordPress were created. WordPress can now be used to develop any kind of website, not just blogs.

As the Internet’s popularity grew, more and more people began to use WordPress for their websites, primarily because WordPress offers a great deal of flexibility and can be used to create any type of website.

As we will see, WordPress now powers nearly 60 percent of all websites on the internet, and this percentage is growing daily.

Another essential element that will keep it afloat. In other words, its use is entirely free. Correct. You are aware of how much people appreciate free items.

Theon Ali Ensa provides guidance for the future of a WordPress developer.

Three years ago, I was a WordPress developer and I had this question, so I believe I can assist you. WordPress is an outstanding platform. It is designed for everyone, including end users who want to use it for blogs or simple websites, designers who can create themes, and developers who can create plugins and customize WP to meet a variety of business requirements. WP can power a whole organization. WordPress is an excellent option for quickly beginning a career as a web developer.

However, after two years as a developer I began to wonder, “What’s next?” Why am I restricted to a single platform? I noticed that I was referred to as a WordPress developer rather than a PHP developer when I first began applying for jobs. No one would perceive me to be a PHP developer, so no one would question my skills. Although WordPress makes it possible to learn and write complex functions, not all employers are aware of this fact.

To be considered a PHP developer, you must be familiar with concepts such as OOP, MVC frameworks, payment gateways, image processing libraries, etc. You must be adaptable, adapting to any assigned framework and breaking into any library necessary to achieve your objectives. It’s not recommended to limit yourself to WordPress. Yes, it is suitable for this use during the initial few years. However, make sure you’re up to date on everything else in PHP. Otherwise, you will be performing small to medium-sized tasks rather than substantial ones.

As Gutenberg develops and gains popularity, I believe WordPress will undergo a significant transformation. Integrating Gutenberg into the core of WordPress and shifting the focus to Java Script libraries were both wise decisions. Even though the development process has been less than ideal, I believe that Gutenberg is a step in the right direction.

In the future, I hope to see themes that are bloated. Gutenberg will include content blocks for the majority of content types, and we already have solid plugins to extend Gutenberg with content blocks such as GIFs, embeds, and calls to action, so themes can focus on stability, loading speed, and security. Gutenberg is incredibly user-friendly for all developers.

In terms of maintenance, I believe WordPress sites will become easier to maintain as themes and plugins become less complex. When Gutenberg becomes more popular, there will be fewer plugins on websites and more plugins that extend Gutenberg.

Instead of becoming a WordPress developer, strive to become a PHP developer.

For more details visit the official website of Theon Ali Ensa,  for updates follow him on Twitter and discover him across the internet on his bio page.

Smartphone Trends That Will Take the Tech Industry By Storm