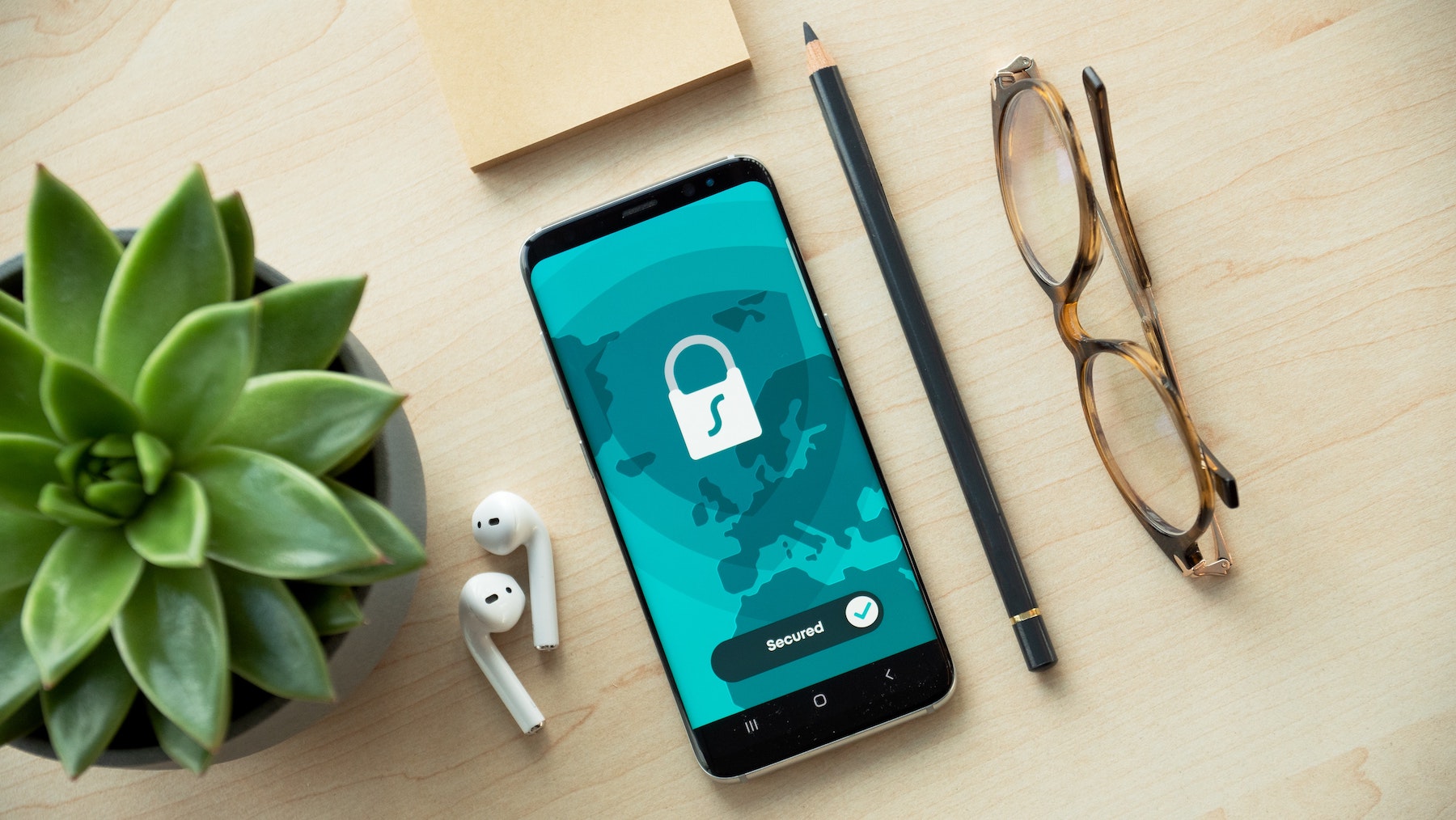 Prior to the pandemic, tracking and tracing personal data and identity lurked in the background without being seen. However, every time we use our IoT devices, including facial recognition or voice commands, we are stocking up the big data portal, which is turned into useful information thanks to technology like AI and machine learning.

However, as we continue to press on through difficult times in the pandemic, tracking and tracing have become key elements in trying to contain the spread of the Covid-19 virus. 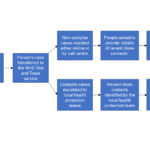 (A flow chart of how the NHS track and track app works: GOV.uk)

Since the beginning of the pandemic, there has been noise around the benefits of using mobile technology to quickly and safely contain new infections. However, there has also been much debate surrounding the privacy and security of using an approach like this.

Tracking and tracing apps hold sensitive and revealing data that offer insights about people’s locations, behaviours, identities, and activities. Using track and trace mobile programmes might not actually be scientifically necessary to stop the spread and lead to human rights abuse if they are not appropriately equipped with effective safeguarding to protect the user’s privacy. But as consumers do we have any mobile privacy left?

The debate on privacy has been continuously discussed over the years, more so now as technology has become so advanced. There once was a time when many considered sending postcards as a breach of privacy, but in today’s world, it’s a small drop in the very large ocean that is big data. Almost every website we log onto today asks for us to accept cookies, and most applications ask if they can have permission to track movement, so how much of our super-connected world which we are drawn to and cling onto is working in our favour to give us privacy?

Governments across the world begin to consider the use of mobile devices for track and trace apps, which has made many apprehensive for apparent reasons. The apps work by recognising two phones which have been close together for an extended period of time. If one of the phone owners is tested positive with the virus, an alert is sent to the other person to self-isolate. This ability for the government to track provides them with mass amounts of information, making people unhappy. 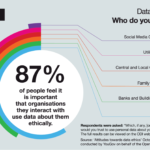 Without a doubt, there is no denying that there is a societal need and purpose for using location-based applications for data collection for the greater good. Still, most of the public are only happy for the government to have this kind of data if it is safeguarded property with the right technologies in place. On numerous accounts, we have been told data from the NHS has been subject to cybercrime, which doesn’t sit well with people.

Today’s consumers are much more aware of the value of their personal data and information, which is why secure VPNs are on the rise. As a result, they are increasingly concerned with how it is collected and used by private and public bodies.

A recent introduction to more stringent global privacy laws and GDPR might have moved and persuaded consumers into trusting apps like track and trace with the confidence in knowing their data is being used for good without being exploited. However, there is still widespread confusion across the globe and distrust among many as to how their information is being collected and, more importantly, to who it is being shared with. Many have referred to track and trace apps like surveillance by the government with the belief that it is a danger to society.

The UK’s Data Protection Act acknowledges that ‘The right to be left alone is the most comprehensive of rights’. With this in mind, authorities will recognise and honour it and will be forced to leave people alone if they are feeling violated. However, although this is great, the line between privacy and intrusion in today’s mobile-connected world does seem quite grey. Most consumers want to be part of the next social trend, which includes downloading apps like Tik Tok and Instagram. To use these apps, permission needs to be granted, and if these permission include privacy breaches, consumers are forced to accept them if they want to use these apps, which does not seem quite fair.

(Image Source: We Are Social)

Although it can be hard to get consumers trusting governments, a re-approach to the topic could help. Suppose governments were more transparent in the way they use personal data of the public and with a strategic model in place, allowing people to see how their data is used but not specific to a person. In that case, there is a chance the public may be able to trust governments in the future, making issues like the Covid test and trace app much easier to implement into society. And, as a result, more people will download the app developed to keep everyone safe as they will have a deeper trust in the government.