The Technology Student Association is an intercollegiate student organization established to develop key skills in science, technology, engineering, and math and to foster technological skills in students. TSA aims to build organizational, academic, leadership, and business skills within the workforce among its members and students in the community. It is open to all students enrolled in accredited high schools or college courses in any state of the United States. It also welcomes students from outside the United States through the participation of technology exchange programs.

There are several activities and events that occur regularly to support the goals of the Technology Student Association. The organization also sponsors and conducts a wide range of community events and contests, such as the Tri State High School Tournament and the SC State Tournament, as well as works with small business owners on networking strategies to attract capital for equipment and other start-up costs. Here are some of the Tri State High School Tournament and School Activities that the Technology Student Association sponsors:

Tri State Tournament: This is an intercollegiate athletic competition between high school clubs in each of the twelve states that make up the Tri State area. Students from those states are invited to participate and there are a number of annual competitions in which high school clubs compete against each other in the hopes of earning a title and becoming recognized as a regional or national power. In order to be considered for a title, a club must reach a specific level of performance based on its capacity and mission statement. These are some of the various competitions that the Technology Student Association sponsors and runs: 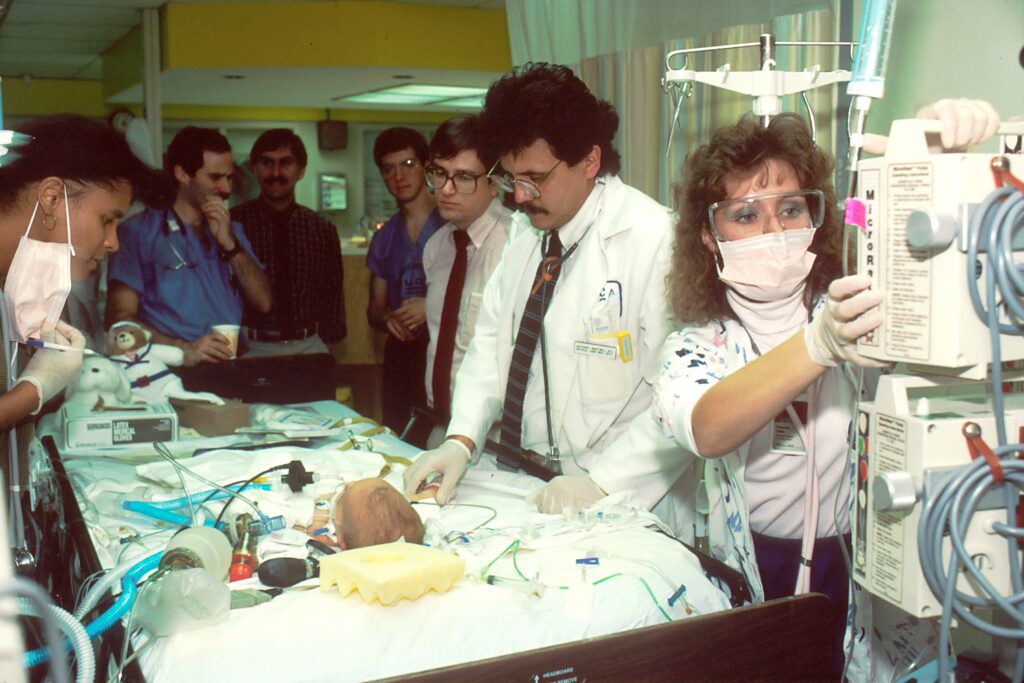 SC State Tournament and other school competitions: The SC State Tournament is an athletic competition between high school clubs in each of the twelve states that make up the Tri State area. Each year, this event becomes bigger and better as the number of clubs increases. The SC State Tournament is also an opportunity for science, technology, engineering, and math (STIE) students to exhibit their talents in front of a larger audience. In addition to the regular tournament events, several other events are regularly planned for students to get hands-on experience using real science equipment or playing fun games using science materials.

Technology Student Association also sponsors several other high school and club competitions: The Science and Engineering Fair, the Technology and Science Fair, the South Carolina High School Athletic Association football championship, the Tri-C Science Fair (also known as TriC Science Fest), the Satellite Festival, the Springwoods City School Conference, the Satellite Festival, the Tri-C Great Outdoor Game, the Satellite Festival, the annual Great Light’s Day, the Satellite Game, the Summerfest, and the Satellite Festival. The Tri-C Great Outdoor Game, in particular, has become known as one of the most popular sports at Tri State and around the country. This outdoor game combines elements of several different styles of sports into one giant event. For example, the game consists of basketball and softball but also features soccer, volleyball, flag football, hockey, track and field, and a large selection of other sports such as wrestling, gymnastics, baseball, softball, football, track and field, and sailing. Tri State hosts a large number of competitive events each year. SC State University participates in several major satellite television contract deals.

In keeping with the goals of the SC State Association of Colleges and Schools for the society of science, technology, engineers, and mathematics students, the national conference of the SC State Association of Colleges and Schools is held annually. The organization hosts a variety of workshops that help students network with each other and prepare for the national conference. The conferences allow students to present papers, participate in discussions, research projects, and network with professionals. The national conference also arranges for scientific exchanges. This year, the SC school received a contract from NASA to send three students on an international mission to observe and record the movement of space debris around the Earth. Other affiliates of the SC school that are involved with international affairs include the Association of School Computing, the Association of School Councils, and the Institute of Electrical and Electronics Engineers.

What Is the Most Upcoming Technology Trends?