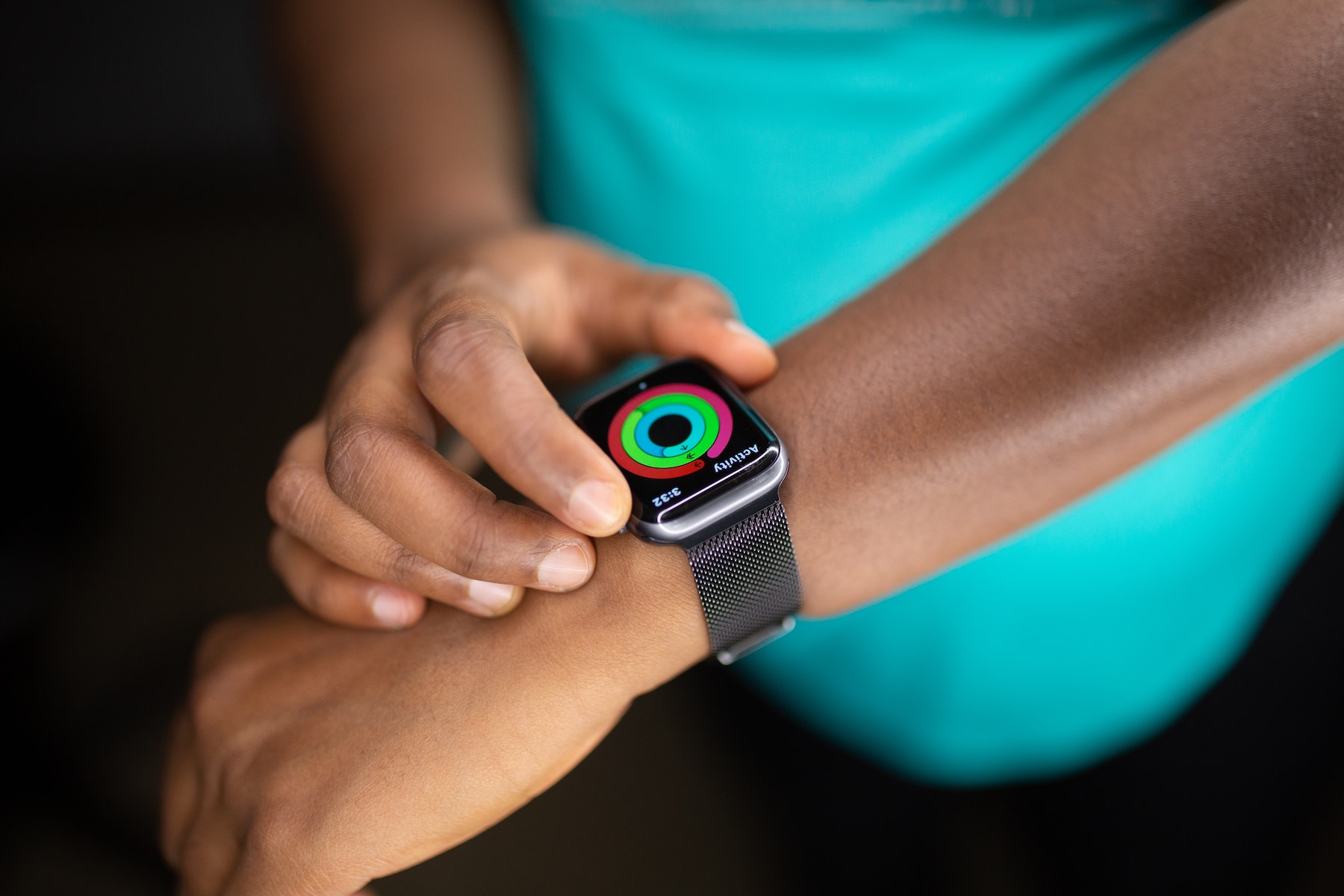 What are wearables in the tech world?

Statistics have highlighted that the number of smartwatch shipments has increased by more than 50 million since 2016. Reflective of today’s society and their needs, smartwatches in particular have most definitely steered away from the realm of being simply a novelty.

Within the sporting world, the use of microsensors in fabrics to the use of more accessory based wearables, the growth of wearable technology in sporting is most certainly a useful tool to have in the bank, especially for coaches.

The Growth of Smartwatches

The most prominent wearable at this time is of course the smartwatch and across the brands has had a chance to showcase its development. From the Apple Watch to the Fitbit there are features of these smartwatches that can cater to the needs of the user and that what a mobile phone can give, but also can be streamlined for those who are active. In the last ten years alone, the number of active users using a Fit Bit has increased by over 20 million. 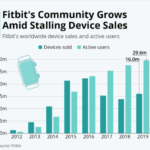 The features of a smartwatch in terms of sports and active users begin in the most basic form. Counting steps. A step tracker or a technology wearable that tracks our steps is one simple way of gauging how active we are and can be used in sports for those who have to get in a strict amount of cardio and steps in a day to perform at their best when playing sports or competing in athletic activity.

Alongside the step counter, the monitoring of heart rate and calories burned during a monitor allows a smartwatch to collect data on a person or an athlete in a more accessible way than ever before. Many athletes have been seen to adorn a smartwatch of some kind as a way to monitor their progression in their performances.

Aside from the more commercial use of smartwatches, companies such as Viper Pod and Smartife are providing coaches and managers to make decisions about the future of their sportsmen and planning out tactics for the future of their games and competitions. It has the power to provide the exact location and speeds at which an athlete is performing and where which sports team can utilise to their advantage.

The Development of Smart Eyewear

Smartwatches have been through their developmental process and are now working on improving other parts of the watch, but another wearable in the technology world is starting to take flight and be brought into the commercial world. Smart Eyewear. From AR-style glasses and lenses to audio eyewear, the uses of smart eyewear are beginning to capture the imagination of users all over the world.

When it comes to sport, the traditional pair of glasses may not exactly be a go-to reach for an athlete, but eyewear technology has made its way into the goggle industry. Smart Goggles for swimming are a great way to provide professional swimmers with the information they need to potentially improve their performance and give them the data for their activity. 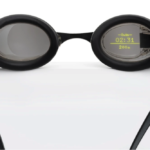 The way that wearable technology is being implemented in sport is a brilliant way for athletes to get the most precise data about themselves, and a typical user also has access to this information and can work on improving their own fitness journeys.

Related Topics:TechTech Wearables
Up Next